Relieving news: Now blood test will reveal cancer, to what extent it has spread in the body, you will be able to understand like this 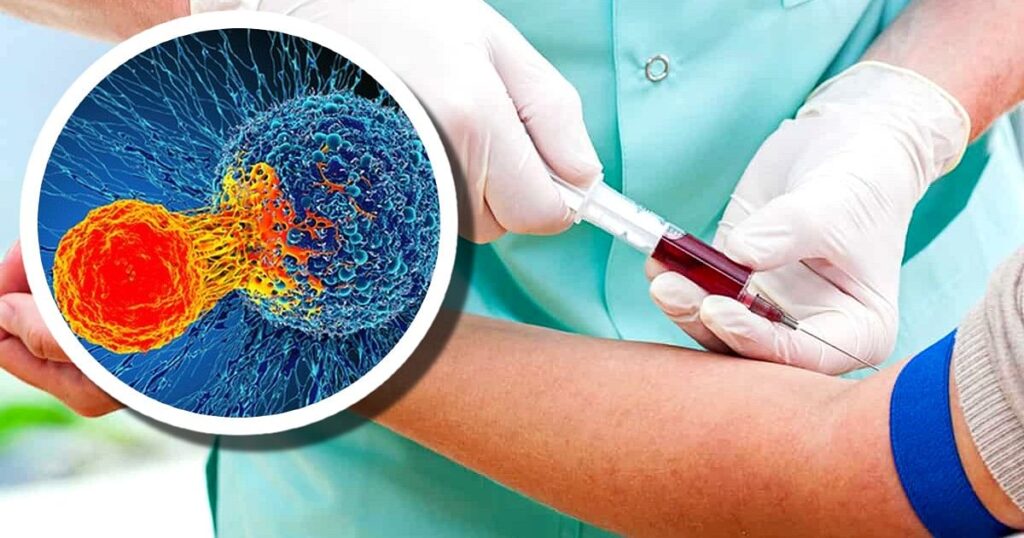 Scientists have developed a blood test that can detect cancer. This is the first blood test that, along with giving information about cancer, also tells whether the disease has spread in the body or not. Know how it works…

This blood test has been developed by Oxford University in England.

Scientists have developed a blood test that can detect cancer. This is the first blood test that, along with giving information about cancer, also tells whether the disease has spread in the body or not. Currently, many types of tests are done to confirm cancer in patients such as colonoscopy, mammography and Pap test. With the help of the new test, cancer can be diagnosed more easily.

Researchers from Oxford University, who developed this test, say that this test can detect metastatic cancer in patients. This is a very serious type of cancer that spreads throughout the body.

Why this test is special, how it works, how patients will benefit from it, know the answers to these questions…

How does the new blood test work?

oxford According to the university, samples of 300 patients were taken to understand how successful the new blood test is. Cancer was successfully detected in 94 percent of these patients. A special technique has been used in this test, which is called NMR metabolomics.

How will the patients get relief?

Currently, many types of tests have to be done to confirm cancer in patients, which are expensive. Along with this, it also takes time to get them done. The new blood test will prove to be an easy option for patients because it is easy to take blood samples.

Researchers say, this blood test can also be done in those patients who show such non-specific symptoms that it is difficult to say whether they are battling cancer or not. For example, fatigue and rapid weight loss.

Researcher Larkin says, our next target is to create funding for this. Apart from this, 2 to 3 thousand patients will be examined in 3 years under the next clinical trial. These tests are dependent on funding. On the basis of these trials, we will get approval from the regulatory authority and through this test the general public will be investigated. After getting the approval, it will be easier for the common people to get tested for cancer.