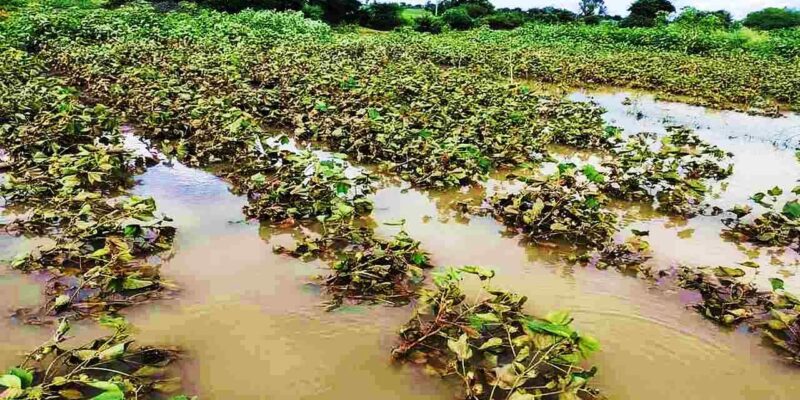 Farmers have suffered a lot due to rains and floods in Maharashtra.

The Maharashtra government has taken a big decision this year to give relief to the farmers suffering from floods and heavy rains. The government has announced a package of Rs 10,000 crore to compensate them. In the meeting of the state cabinet held on Wednesday, this important decision was taken to help the farmers. The government has told that from June to October 2021, heavy rains and floods have damaged more than 55 lakh hectares of crops in the state. So if farmers don’t get compensation then they will be ruined.

Chief Minister Uddhav Thackeray, Deputy Chief Minister Ajit Pawar and Public Works Minister Ashok Chavan announced in the cabinet meeting that Rs 10,000 crore would be provided for the flood victims. The state has received heavy rains from June to October 2021. In many districts including Marathwada, soybean, cotton, sugarcane, maize and horticulture crops, especially onions, have suffered heavy damage. In such a situation, the state government has come forward to help the victims. The Chief Minister said that we have decided to announce a package of Rs 10,000 crore to the farmers affected by this natural calamity without waiting for the NDRF norms.

How much will you get compensation? 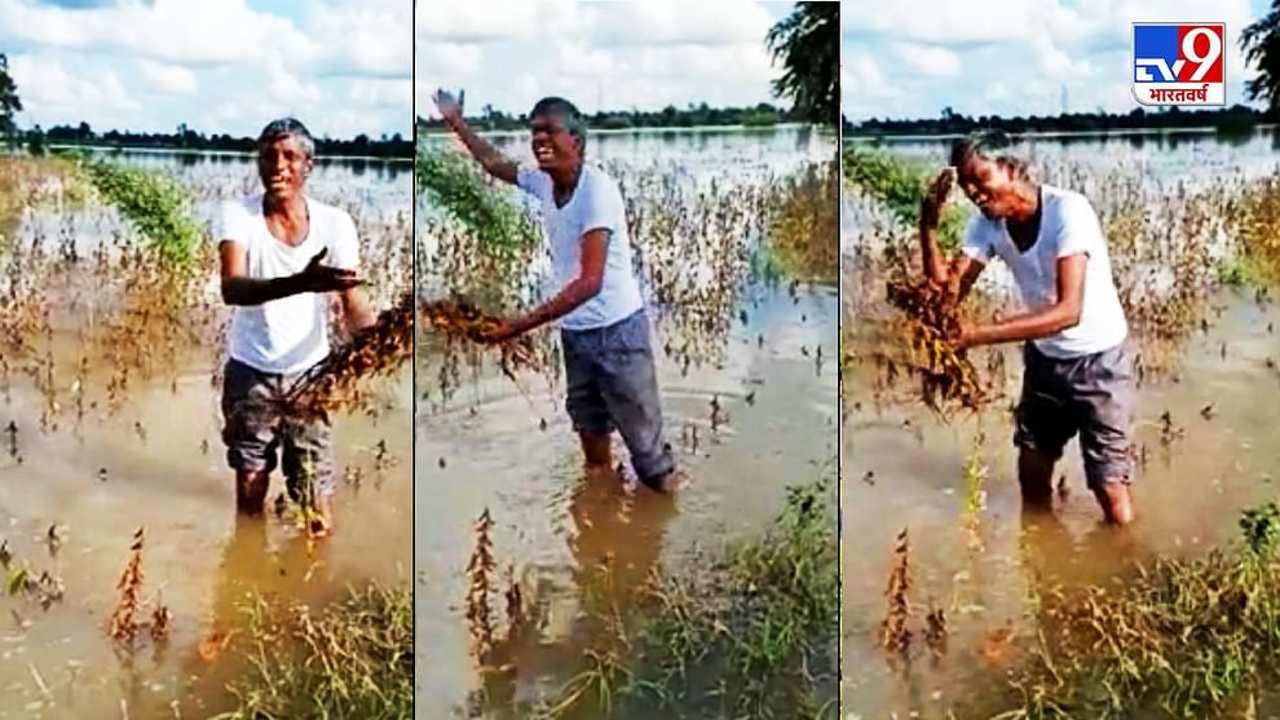 After the soybean crop was ruined, the farmer narrated his sorrow by singing a song.

Farmers were pleading for help

Seeing the damage done to agriculture and horticulture crops, many farmers were constantly pleading for help. TV-9 Digital was continuously raising the demand for the loss of farmers and their compensation. Beed, Aurangabad, Osmanabad and Latur etc. of Marathwada region have suffered the most. On the other hand, there is a lot of damage in Nashik, Ahmednagar, Dhule, Solapur and Jalgaon. Banana crop has been damaged in Nanded. The old onion kept due to excessive rain has not only got spoiled but the nursery of the new crop has also been ruined.

Recently, State Water Resources Minister Jayant Patil was on a visit to the Marathwada region. A farmer reached him with a bad soybean crop to tell him his sorrow. Tears welled up in his eyes as he told the loss. The minister had assured to compensate for the loss while tweeting the video of this farmer. Whereas in Talur, a farmer expressed his grief by singing a painful song after his soybean crop was submerged in water. The government got the damage survey done very fast.

Swabhimani Shetkari Sangathan had given a warning

Politics is also going on in Maharashtra on the issue of compensation for crop loss of farmers. Raju Shetty, leader of Swabhimani Shetkari Sangathan, had warned the state government that if the Dussehra of farmers went into darkness, then your Diwali would not be sweet. There has been heavy damage in Marathwada due to heavy rains. Instead of helping the farmers, the Chief Minister only gives speeches. Speech does not fill the stomach of farmers. Therefore, the Chief Minister should immediately help the farmers.

However, it is not at all that the Chief Minister announced compensation after this warning. In fact, in view of the huge loss, the government was engaged in this work for several days.

read this also: Natural Farming: A person from Maharashtra has started this concept of farming, know everything about it

Cruise Drug Case: Munmun Dhamicha’s lawyer told the court- drugs were not found from my client, why is he in jail