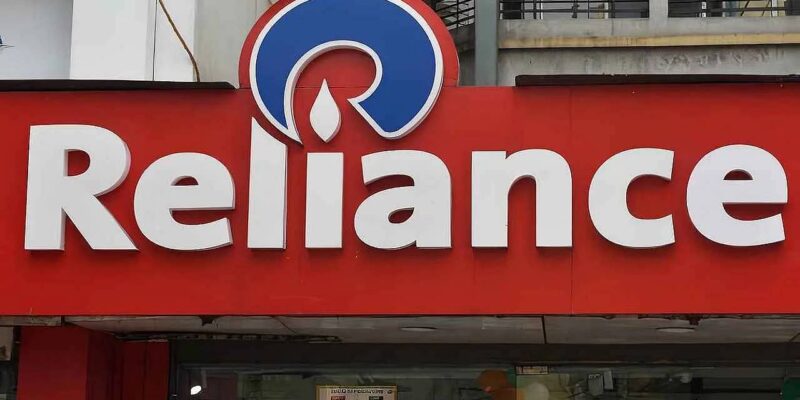 First store to be opened in Mumbai on Saturday

RIL informed in the exchange filing that the first 7-Eleven store will open on Saturday. The store will be opened in Andheri East, Mumbai on Saturday, October 9. This will be followed by a rapid launch in the main neighboring and commercial areas, in which initially the Greatal Mumbai Cluster has been kept.

Mukesh Ambani-led RIL further added that the 7-Eleven stores aim to provide a unique style of convenience to the buyers by offering a range of snacks, beverages along with the daily essentials.

The retail arm of RIL said that SEI is to support Reliance Retail Ventures Limited in implementing and localizing the unique 7-Eleven Convenience retail business model for India. In which to bring best in class processes and practices.

Earlier, there was an agreement with Future Group

Two days earlier, Future Group-owned Future Retail Limited on Tuesday announced the termination of its master franchise agreement with 7-Eleven. Prior to this, for more than two years, he had worked on plans to operate stores in India. According to the company, the agreement was terminated because Future-7 could not meet the target of opening stores and paying franchisee fees.

Future Retail signed a master franchise agreement with 7-Eleven in 2019 to develop and operate convenience stores in India. It proposed to open its first store in India in early 2020. However, no store was opened.

Future Group had decided to sell its retail assets to billionaire Mukesh Ambani’s Reliance, but the deal came to a halt after it was challenged by Amazon.com. Earlier this month, Reliance Retail extended the deal’s deadline by a further six months.

Based in the US, 7-Eleven operates more than 77,000 franchises and licenses in 18 countries. And it works as a chain of convenience stores. In which packaged foods, beverages, personal care products and other daily use items are sold.

read this also: Tata will have Air India! Final deal will happen in Navratri! The government can announce it on Friday

IPL 2021: Mumbai Indians or KKR, some place in the playoff will be confirmed, it will be clear after today’s match