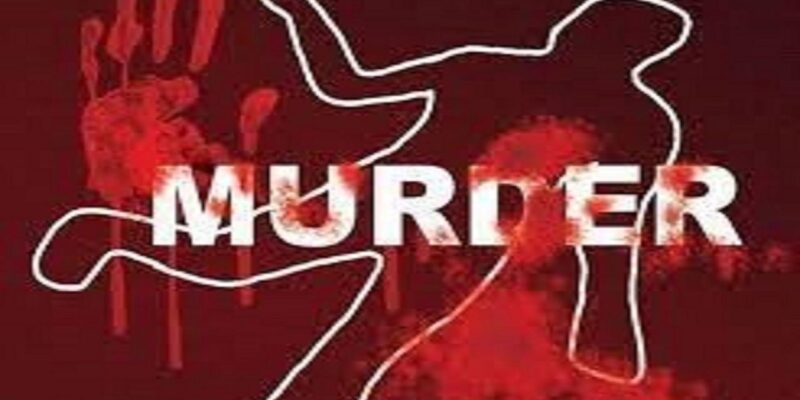 In Rajasthan, a case has come to light of a relative killing his own relatives in an attempt to steal. This incident is from Churu district of Rajasthan. On Monday, a relative, who had come to steal a house in Churu district late at night, allegedly killed the mother-in-law and daughter-in-law with a sharp weapon. The police informed about this.

Police said that accused Shahrukh Khan had entered the house of Bude Khan, a laborer in Qatar, with the intention of stealing, but Bude Khan’s wife Rahisa, 50, woke up and caught the accused stealing valuables from the cupboard. Giving information about the incident, Churu Superintendent of Police Narayan Togas further said, “After that accused Shahrukh Khan attacked Rahisa with a knife.”

Togas told that during this time Rahisa’s 25-year-old daughter-in-law Yasmin had also woken up. The accused’s eyes fell on Yasmin and he also attacked Yasmin. Both mother-in-law and daughter-in-law died on the spot in Shahrukh’s attack. He told that during the same time the neighbors reached their house after hearing the noise of the women, but by then the accused had fled after carrying out the incident.

The superintendent of police told that this incident happened in front of Yasmin’s 9-year-old daughter, because during this time she too had woken up. “The accused has been arrested on Tuesday from a village in Churu border,” the Superintendent of Police said. Both have been informed about the incident. On their arrival, the bodies will be handed over to them after the post-mortem.

Lover got his girlfriend killed for property, gave betel nut to miscreants for Rs 2.5 lakh; Both were living in live-in for 10 years

Announcement of CM Ashok Gehlot- REET exam will not be held again, if the complaint of any center is found correct then only the paper will be there

OMG! Husband had a habit of eating raw meat since childhood, wife’s senses were blown away as soon as she came to know