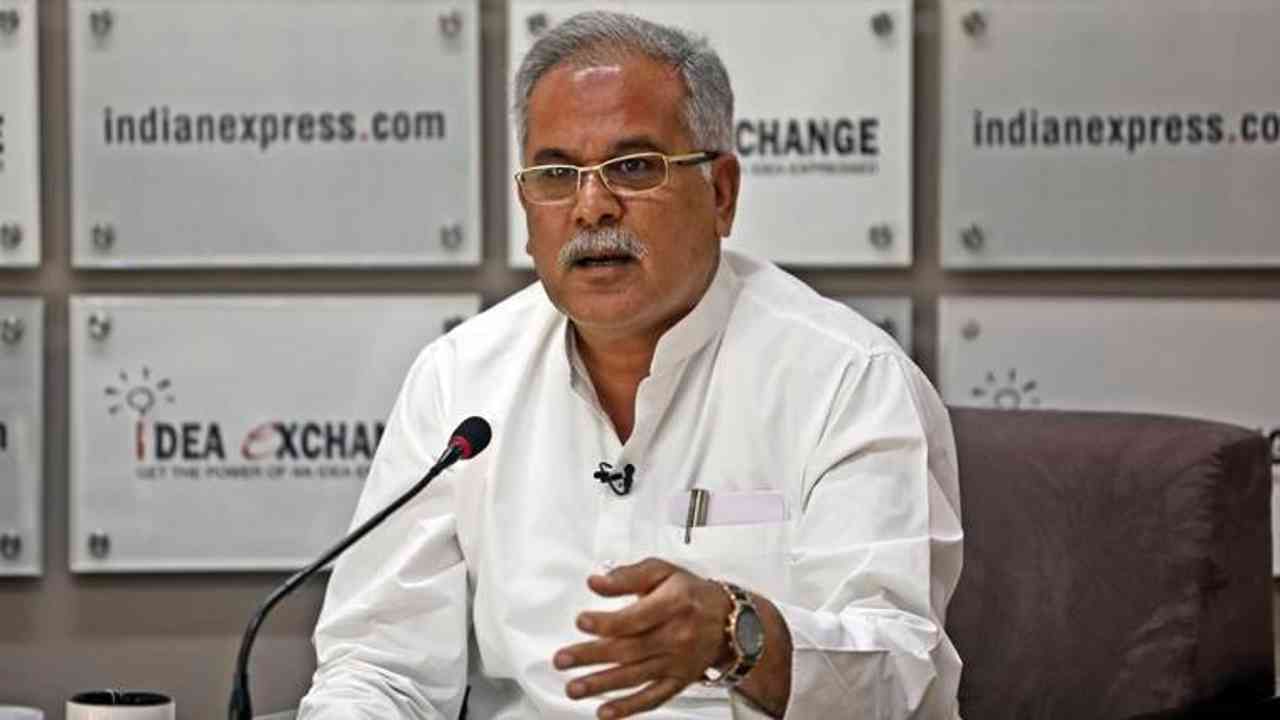 May 21 is the death anniversary of former Prime Minister and Bharat Ratna Rajiv Gandhi. Therefore, the Congress government of the state has decided to organize this program on this day.

Bhupesh Baghel government in Chhattisgarh, Rajiv Gandhi Kisan Nyay Yojana (Rajiv Gandhi Kisan Nyay Yojana) It has been decided to organize programs in all district headquarters on May 21 to transfer money to the accounts of farmers. Chhattisgarh (Chhattisgarh) The chief guest has also been authorized by the government for the program to be organized in all the district headquarters. Chief guests for district level programs will include ministers of the Chhattisgarh government, MLAs, corporation boards and the chairman of the commission.

According to the information received from the Chhattisgarh government, all the MLAs and public representatives of the district will also participate in the program. Let us tell you that May 21 is the death anniversary of former Prime Minister and Bharat Ratna Rajiv Gandhi. Therefore, the Congress government of the state has decided to organize this program on this day. 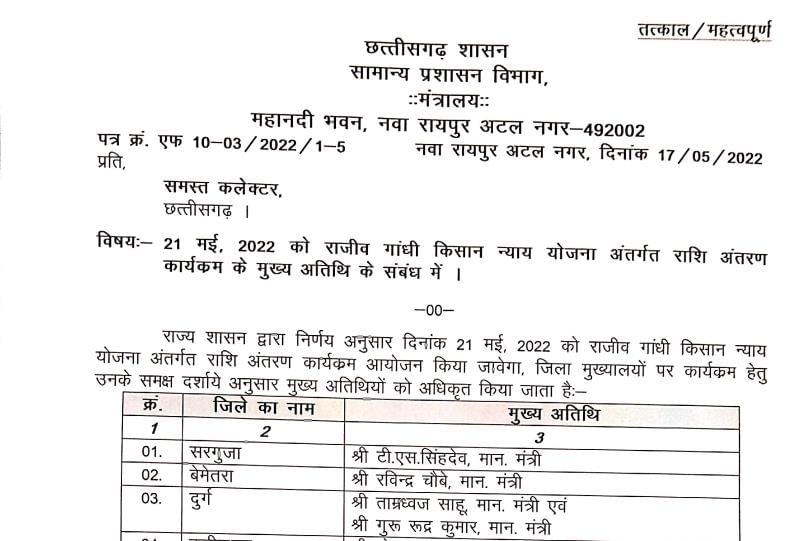 It is worth noting that in the year 2019, the Rajiv Gandhi Kisan Nyay Yojana was started by the Bhupesh Baghel government of the state in the name of former Prime Minister Rajiv Gandhi. Under this scheme, along with paddy, 13 other crops have been included in the Kharif season. In the year 2019, farmers planting paddy crop under Kharif are paid an amount of 10 thousand rupees per acre through co-operative societies i.e. cooperative societies.

The Government of Chhattisgarh had started the Godhan Nyay Yojana on 20 July 2020. Under this scheme, the government is buying cow dung from cattle owners across the state at the rate of Rs 2 per kg. Vermi-compost is prepared by making organic manure from this dung. Farmers are getting a lot of benefits from these schemes of the government.