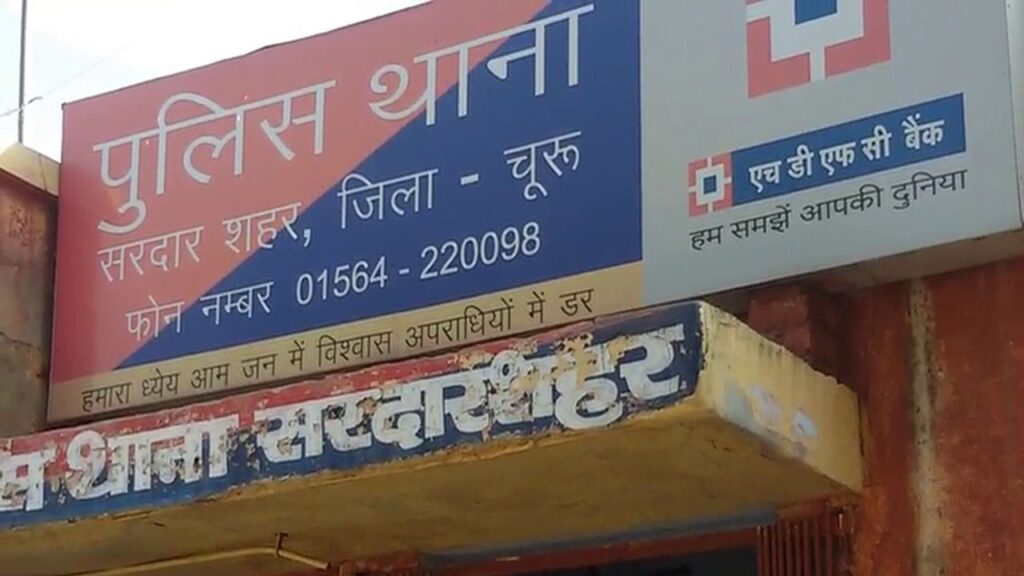 In the Sardarshahr police station area of ​​Churu district, an incident of gang-rape with two minor real sisters has come to the fore. The victim’s father has filed a case and accused the youths living in the neighborhood of raping.

Violence with minor sisters in Sardarshahr

Rajasthan (Rajasthan) Cases of vandalism with women and girls are not taking its name to stop. Latest case Churu district of the state (Churu) of Sardarshahr (Sardarsahar) The police station has come out from the area where two minor real sisters (real sister) gang rape with (Gang rape) has been carried out. It is being told that the rapist belongs to the village of the victim sisters and lives in their neighbourhood. According to media reports, information has been received that the youth was sexually abusing both the sisters for the last one year. Now after the disclosure of the matter, the father of the victim girls has lodged a case against the youths in the police station. However, no arrest has been made in this case so far.

One accused was caught by the victim’s brother

According to Sardarshahr SHO Balraj Singh, in the complaint given by the victim’s father, it has been told that he himself works in Delhi and has 5 daughters and 1 son. At the same time, after the marriage of three daughters, two minor daughters stay at home. The father has told in the complaint that four youths of the village have been physically and mentally abusing my 13 and 16 year old minor daughters for the last one year.

At the same time, the father alleged that the youths have also threatened to kill their daughters if they tell anyone. The father has told in the report that on the night of 31 January at around 11 pm, three youths entered the house and raped his minor daughters. While leaving the house, the victim’s brother also caught a young man and the other two youths fled from the spot.

It has also been told in the complaint of the father that the accused youth are also threatening to make the obscene photos of his daughter viral on social media. Police has registered a case against the youths under gang rape, POCSO Act and IT Act and is investigating further. Significantly, incidents of rape and gang rape are continuously coming to the fore in Rajasthan.

read this also : Rajasthan: Conspiracy was being hatched to implicate the minister in honeytrap, blackmailing the model, accused arrested