Rajasthan: The resentment of the Dalit community came to the fore before the Chintan Shivir! Many organizations have issued white papers 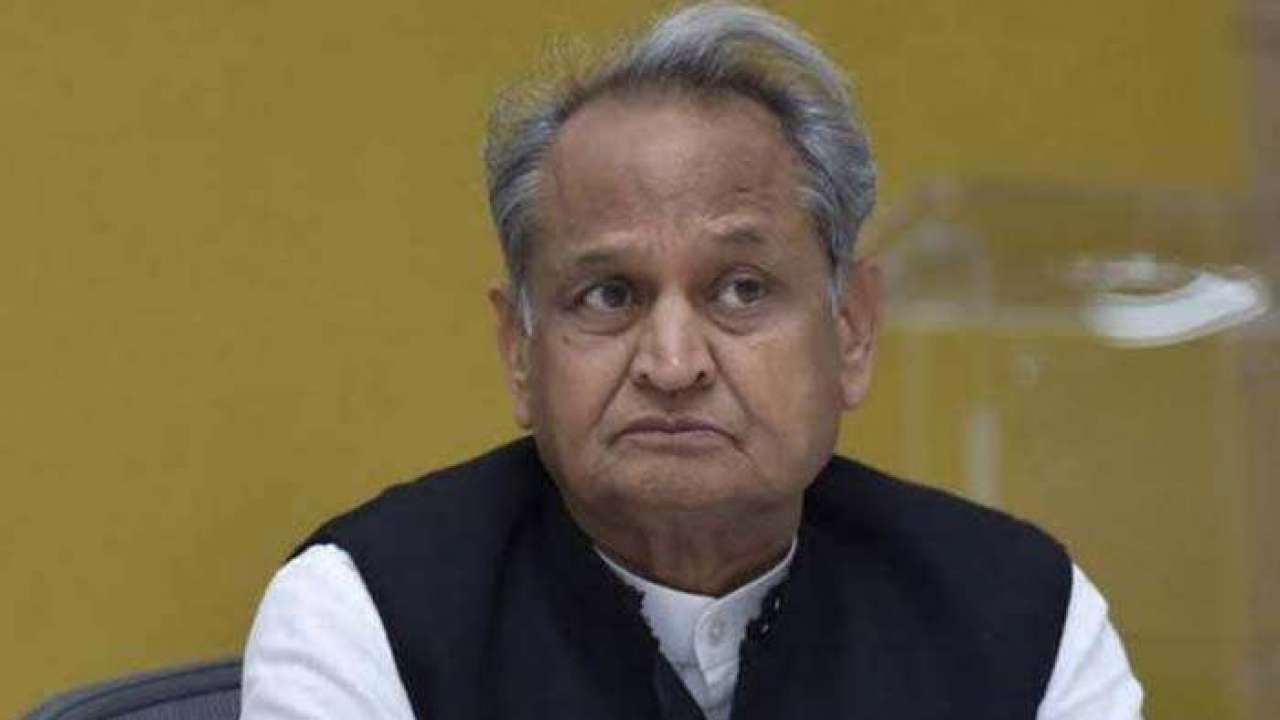 Ahead of the three-day Congress National Navsankalp Chintan Shivir to be held in Udaipur, resentment against the Congress government in Rajasthan has come to the fore. Just before the Chintan Shivir, several Dalit organizations of Rajasthan have jointly issued a white paper expressing their displeasure with the government.

Congress’s Udaipur ahead of Rajasthan assembly elections (udaipur) Regarding the three-day Congress National Navalkalp Chintan Shivir to be held in (Congress Chintan Shivir) All the preparations have been completed regarding this. At the same time, the process of gathering of Congress leaders has started in Udaipur. For the camp, former Congress President Rahul Gandhi will travel by train and reach Udaipur by Thursday evening. On the other hand, before the Congress’s Chintan Shivir, resentment has come to the fore against the Congress government in Rajasthan. Dalit community of Rajasthan just before Chintan Shivir (dalit organizations) has expressed its displeasure with the government. Just before the Chintan Shivir, Dalit organizations have jointly released a white paper in which many serious questions have been raised on the participation of Dalits in power, organization and administration in the Rajasthan government.

According to the report obtained by NewsNCR, the population of Dalits in Rajasthan and their political and administrative participation have been audited, ranging from the appointment of Dalit leaders in the organization of the party to the field posting of Dalit IAS, IPS as Collector SP and political Deep anger has been expressed over the participation of Dalits in the appointments.

Let us inform that shortly after its release on social media on May 11, this report became viral, after which questions were raised on the Ashok Gehlot-led Congress government in Rajasthan. It has been said in the report that 30 people have been given minister status in political appointments, in which only one Dalit minister has been given a place in the government.

At the same time, the report sought answers even if there was not a single Dalit among the officers working in the Chief Minister’s office and residence, in which it has been said that there should be only one Dalit joint secretary in CMO and CMR. At the same time, the ACB has also been accused of taking malicious action against the ward panch of the Scheduled Castes to the IAS regarding bureaucracy.

This report, released by various Dalit organizations, has been named White Paper, in which anger has been expressed about the ongoing agitation during the SC-ST Act on April 2, 2021 and not withdrawing the cases.


On the other hand, it has been said on behalf of the organizations that a detailed report will be issued soon by the United Dalit organizations in the name of white paper. It is worth noting that the Congress is going to prepare a strategy for organizational changes and elections in the Chintan Shivir, while raising a question mark about the participation of a community can cause huge damage to the party in future.