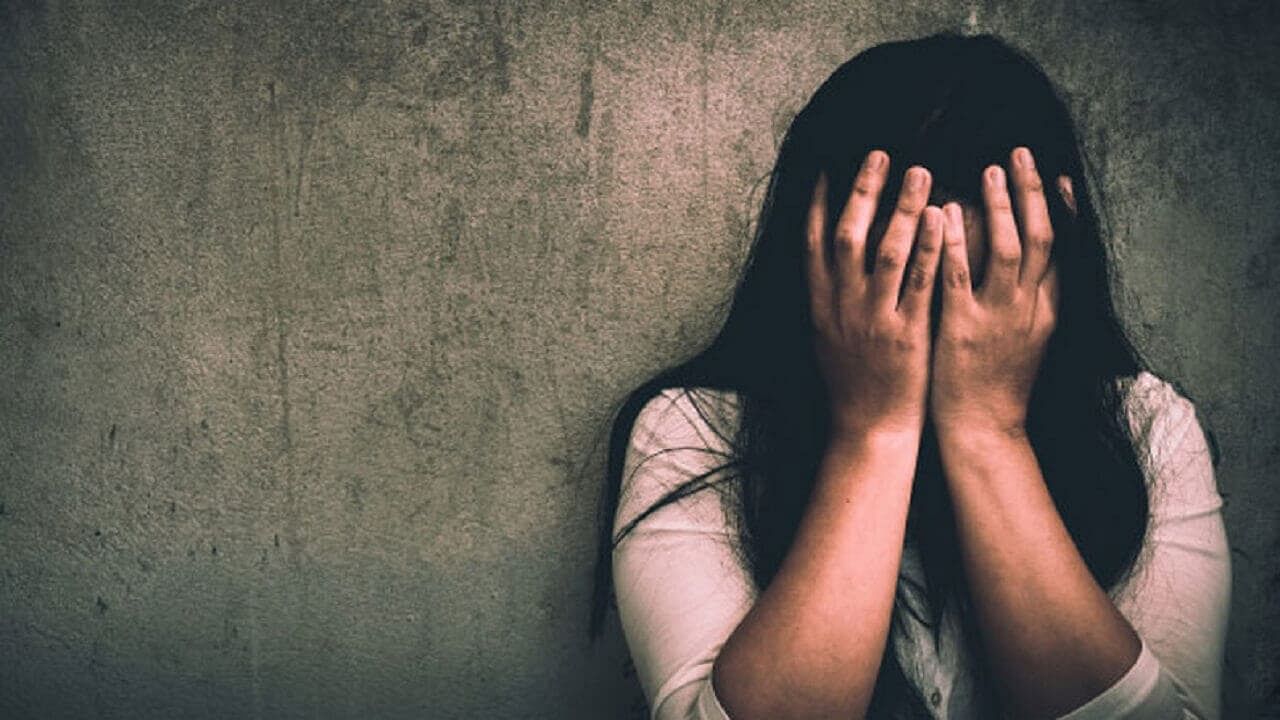 In Nagaur district of Rajasthan, a sensational case of raping a government woman employee by a security guard and blackmailing her by making obscene videos has come to light. According to the police officer, the accused security guards and women employees used to work at the same place. About 1 month ago the accused guard was fired. Now the female employee reached the women’s police station last Sunday night and filed a case against the accused guard for raping her by taking her to the hotel, blackmailing her by making obscene photo-videos. Seeing the seriousness of the matter, the police have started searching for the accused guard.

Actually, this matter is of Nagaur district headquarters. According to the police officer, the woman employee (30) told in the complaint given to the police that the accused guard obtained her number after talking about giving information regarding duty. After this, he started talking by making acquaintance. In such a situation, the son of the female employee also used to come along during the duty. Which often used to play games in mother’s mobile. At the same time, one day the accused guard secretly took the mobile from his son and stole the private photos and videos of the female employee from the phone. After this, he called the female employee to the hotel threatening to leak private photo-videos and had sex with her. After which the accused Hemaram raped her several times by intimidation.

Blackmailing the woman by threatening slander

The police officer said that the name of the accused guard is Hemaram. At the same time, the accused guard is a resident of Singhad area. The woman told the police that she was also fired from her job a month ago. After which he kept silent and blackmailed her by continuously threatening her with great slander.

Police is investigating the matter

read this also: Mentally ill woman brutally murdered her own son, strangling 8-year-old child in the dark of night

Health Tips: Make these changes in lifestyle to reduce the pain of menopause