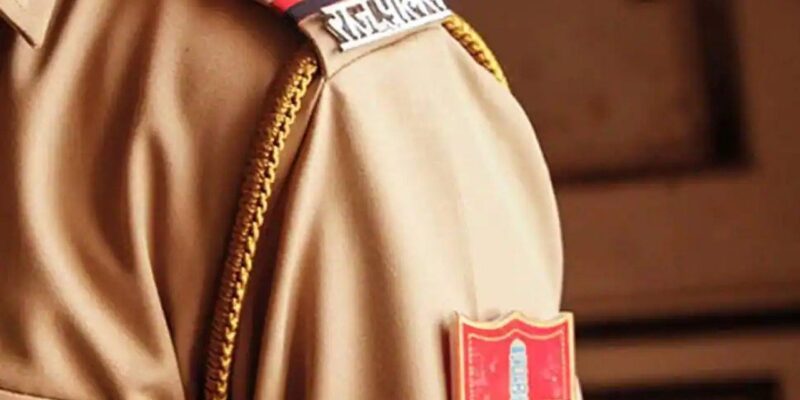 In Rajasthan, farmers protested in front of the Collectorate today demanding the purchase of paddy.

Farmers protested in front of the Collectorate today demanding the purchase of paddy in Rajasthan.Rajasthan Farmer Protest) did. Meanwhile, in Hanumangarh, a case of lathi-charge on the protesting farmers by the police has come to the fore. In fact, even after a lapse of time, the government has not started the procurement of paddy in Rajasthan so far. While the procurement of paddy has started in Punjab and Haryana. The farmers of Hanumangarh are demanding that the purchase of their paddy should also be started soon.

After this the police lathi-charged them. Several farmers are reported to have been injured in this clash. He was immediately taken to the hospital for treatment. The farmers who reached the demonstration in the collectorate office were not in large numbers but still the police could not control them. That is why the police had to resort to lathi charge. At the same time, the farmer leaders allege that the administration is deliberately trying to instigate the farmers. However, after the lathi-charge of the police, the crowd of the protesting farmers was reduced.

During this, the paddy trolleys remained standing near the collectorate premises. Farmers say that paddy is being sold in the mandis at a price lower than the MSP. Paddy is being sold in the mandis only for Rs 1700 to Rs 1750 a quintal. Due to the low price, farmers are demanding to purchase paddy from the government. The video of police lathicharge on farmers is becoming increasingly viral.

3 vs. 6 Meals A Day: What’s Better For Weight Loss? Learn