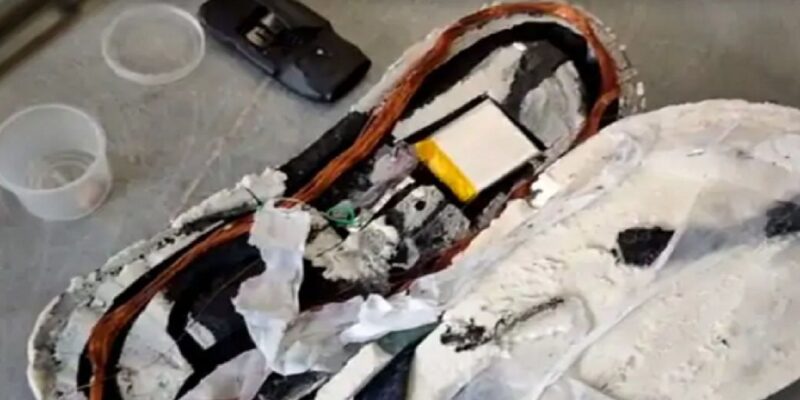 In this way the imitation material was fitted in the slippers.

The police arrested the gang who cheated in the REET exam held on Sunday in Rajasthan. Along with the gang members, the police have also caught many youths who were dreaming of passing the exam with the help of copying. In the police interrogation, the accused have exposed such methods of copying. The police are also shocked to hear which. Along with the method of copying by hiding the device in slippers and sanitary napkins in the exam, a training session was also conducted for the candidates before the exam.

The police has arrested the youth who organized this training session from Ganga city. On Thursday night, the police arrested one accused Rakesh, who is believed to be closest to Tulsiram Kaler, the main kingpin of the sandal gang.

imitation training given in moving bus

Rakesh Jat, who lives in Chaudhary Colony of Gangashahar, has been arrested. According to the police, Rakesh is closest to Tulsiram, the head of the chappal gang.
Police believe that all the activities related to copying used to happen at Rakesh’s house itself. It has been revealed in the interrogation that a day before the REET exam i.e. on September 25, Rakesh made about 20 candidates sit in a hired bus and took them to Jaipur Road. Tulsiram also came and sat in the bus on Jaipur Road.

Inside this moving bus, Rakesh trained all the examinees to copy. Simultaneously, Tulsiram explained the entire planning to the examinees, explaining the working of the device to be hidden in the imitation electronic slippers and sanitary napkins.

Keller’s arrest is the target of the police

The main effort of the police is to arrest the kingpin Tulsiram Kaler. By arresting all his henchmen, the police is tightening the noose on him. It has also become a matter of investigation that the information about the candidates who were arrested by the police before the exam was not given to anyone. Even after this, Keller got a clue. He absconded. Someone has reported this action to Keller.

Case has already been registered against Kler

Also read- Rajasthan: Ban on firecrackers in Rajasthan, complete ban on selling and bursting along with purchase

Corona Update: 26,727 new cases of corona infection in the country, 277 patients died in the last 24 hours 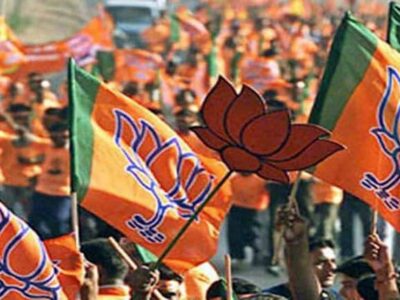