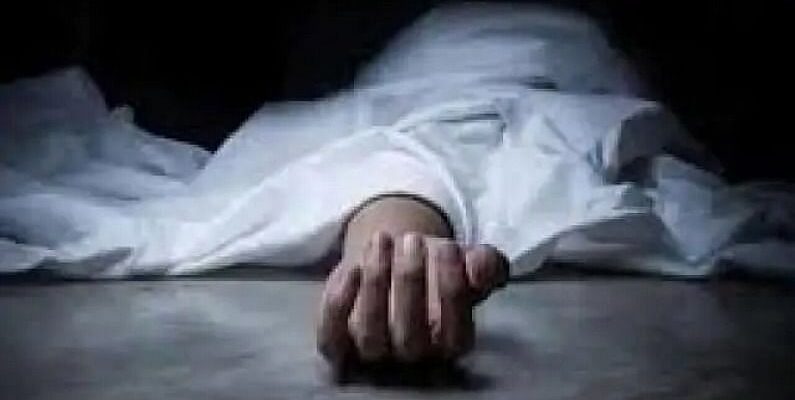 The police has solved the mystery of the murder of a woman in Chaumu area of ​​Jaipur. The woman was not murdered by anyone else but by her own lover. Actually the lover had his girlfriend murdered in the affair of property. The accused had tried four times in a month to kill the woman. After committing the murder, the accused had also made a lot of efforts to prove this murder as suicide. Let us inform that the police have caught 6 accused involved in the murder including the accused lover.

The woman was living in a live-in relationship with the accused lover for a long time after the death of her husband. The police is now trying to connect the whole matter wire to wire and get to the bottom of it.

On the night of 29 September, Jaipur West police found the body of a woman at Morija Pulia in Chaumu. She was identified as Gulab Devi. On investigation of FSL and other facts, it came to light that the cause of death of the woman was not accident but the woman was murdered.

The police came to know in the investigation of the case that the woman was working at her husband’s place in Delhi after the death of her husband. During the work he met Babulal. Both fell in love. After which both of them started living in live in relation. When the police interrogated Babulal, he, along with his associates, has accepted to kill the woman by bringing her from Delhi to Jaipur. At the same time, when he told the police the reason behind the murder, the police were also surprised.

22 lakh flat was the reason for the murder

According to the police, in the year 2011, lover Babulal had bought a flat by paying Rs 17 lakh and the woman Rs 5 lakh. But for the last 2 months, the woman started talking about adopting a child from her family and leaving her lover Babulal. Due to this, the fear of going to the property to the lover Babulal was tormented. Only after that he had hatched a conspiracy to kill Gulab.

Tried to prove murder as suicide

Babulal had settled a deal with the miscreants for 2.5 lakh rupees for the murder of his girlfriend. Babulal also took many precautions in advance so that the police did not reach him and tried to prove the murder as suicide. DCP Pradeep Mohan Sharma said that the accused had written a fake letter in the name of the woman and kept it in her bag.

In the letter, while writing about the property dispute with the brothers, the matter of suicide was written. After the murder, Morija threw the body on the culvert so that it could be crushed by the vehicles passing on the highway and the murder would not be known.

A phone call or SMS can empty your bank account, keep these things in mind to avoid