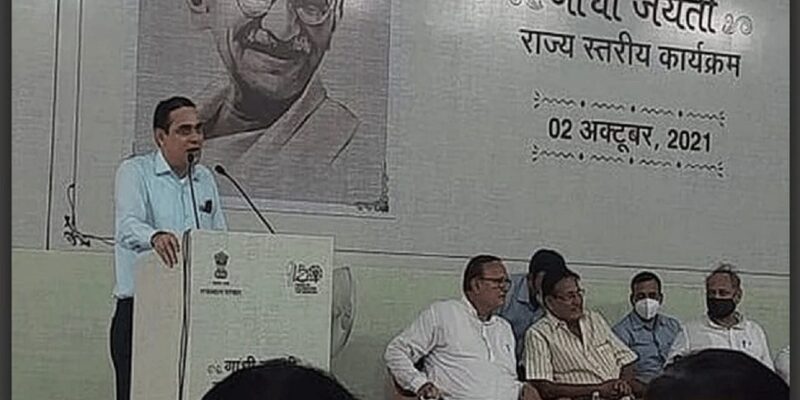 In Jaipur, Rajasthan, the UDH Department’s Principal Secretary to Government, Key Lal Meena (IAS kunji lal meena) tried to read ballads to praise CM Ashok Gehlot when the water was turned off when CM Gehlot termed his efforts as Netagiri.

In fact, at the launch of the campaign with the administration cities, UDH Principal Secretary Keylal Meena gave a presentation in the style of leaders. During this, Keylal Meena, like party workers, included slogans in the presentation while rhyming praising CM Gehlot, UDH Minister Shanti Dhariwal, Advisor GS Sandhu, DLB Director Deepak Nandi. Keylal Meena also included himself in these rhyming slogans. After which CM Ashok Gehlot gave a mild reprimand to Keylal Meena and said that Keylal Meena went away after giving a speech.

The address was to be given as the Principal Secretary of the UDH Department.

It is worth mentioning that in the program organized at the Chief Minister’s residence, Key Lal Meena was to address as the Principal Secretary to the UDH Department. In his address, Keylal Meena wrote in the slide giving a presentation in the style of leaders that ‘Today is the birth anniversary of Mahatma Gandhi, the storm of Patto is starting’. People feel sad on not getting the lease, Mr. Ashok will remove it now. Gandhiji was a priest of peace and non-violence, on his birth anniversary, the campaign is also starting under the leadership of ‘Shanti’ Dhariwal. The hand of the government, with the people. Apart from this, it is further written in the second slide that Deepak Nandi is starting this campaign by lighting a ‘lamp’ with the knowledge of ‘Guru’ Gurdial Singh Sandhu along with Shanti Dhariwal under the guidance of Ashok ji. By which the ‘key’ key will open the locks on the problems of the plates. We are running a campaign, after the year 13, there will be administration with you.

Let us tell you that this is not the first time that IAS Keylal Meena has praised the CM and UDH minister like this. Earlier, during a program, he had told CM Gehlot as a bhagirath. Last 4 months ago, in the virtual launch ceremony of development works of Jodhpur, it was said that the way in which the Bhagirathi efforts of King Bhagirath in bringing Ganga Maiya to earth from the hairs of Shiva are remembered even today, similarly development in Marwar and Rajasthan. CM Gehlot will be remembered for thousands of years for taking down the Ganga.

read this also: Rajasthan: On the birthday of Education Minister Govind Singh Dotasara, mocking the Corona guidelines, was seen cutting a tricolor cake without a mask.

Lawyers reached NCB office in defense of son of Bollywood superstar involved in Mumbai-Goa drugs party, use of corona codeword for entry in party 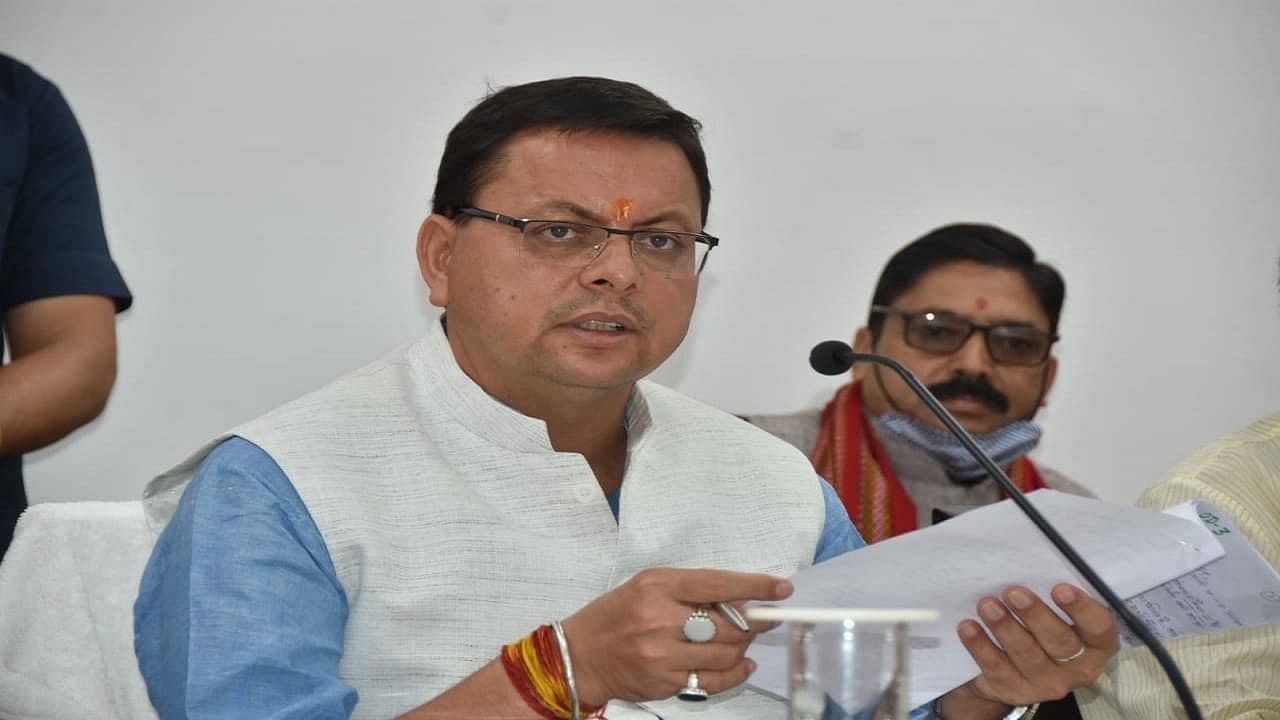 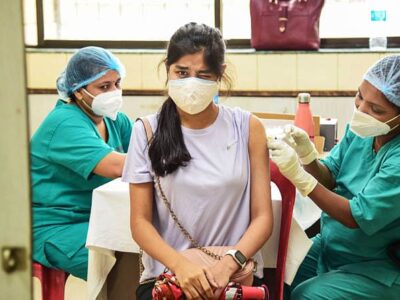 KBC 13: Sonu Nigam and Shaan played Antakshari with Amitabh Bachchan on the stage of KBC, Big B gave competition to both