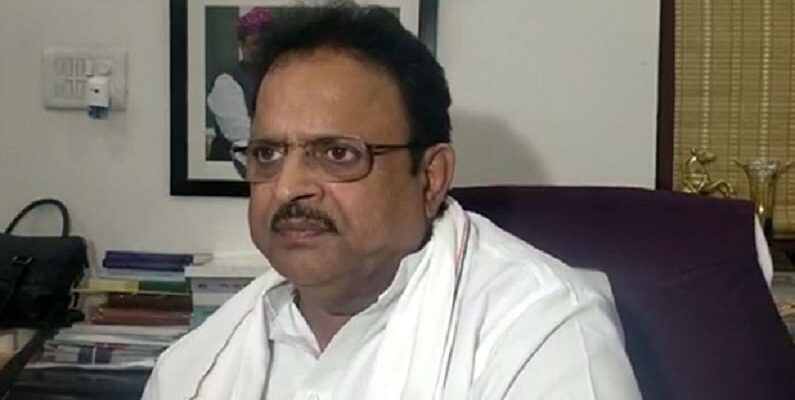 Earlier, during the 2017 Gujarat Assembly elections, CM Ashok Gehlot himself was in-charge and now Dr. Sharma has been made in-charge. This chair was vacant for the last 5 months after the death of Rajiv Satav.

These are the big challenges for Raghu Sharma in Gujarat

The biggest challenge facing Sharma ji, who handled the health department during the Corona period, is the BJP organization in Gujarat. In Gujarat, Prime Minister Narendra Modi and Home Minister Amit Shah have been running for the last two decades. In such a situation, as in-charge of Gujarat, Dr. Sharma is facing the biggest challenge. From the distribution of tickets in the Gujarat Assembly elections, the entire election campaign will run under the supervision of Raghu Sharma. Being in charge, he will be in direct contact with Sonia Gandhi and Rahul Gandhi.

By-election in Dadra Nagar on October 30

The Lok Sabha by-election in Dadra Nagar Haveli is on 30 October. Friday is the last day of nomination and just before that Raghu Sharma has been given the charge there. At the same time, assembly elections are to be held in Gujarat in October-November next year. The path of Congress in Gujarat has become more difficult now since many MLAs have resigned and joined BJP. In such a situation, in front of Dr. Raghu Sharma, along with stopping the rift in the Congress in Gujarat, it is also a big challenge to stop the disintegration. Let us tell you that earlier Raghu Sharma has also handled the responsibility in the elections of Rae Bareli and Amethi.

On This Day: 80 percent of India’s farmer-laborer population did not understand English, then why Gandhi brought out ‘Young India magazine’ in English