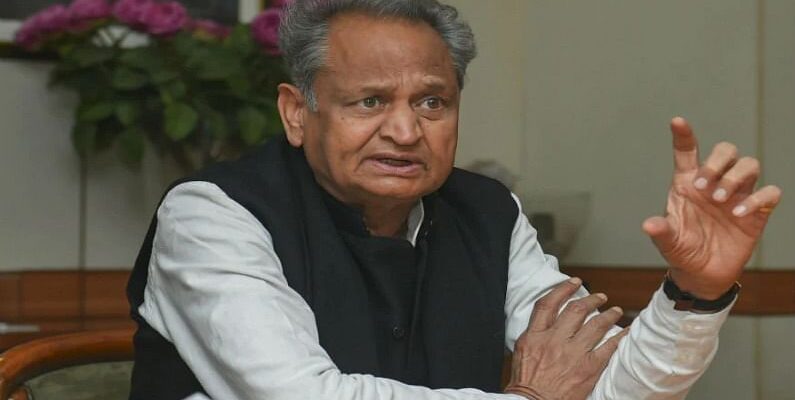 The Gehlot government of Rajasthan has made a major administrative reshuffle on Wednesday night. The government has transferred 18 IAS and 30 IPS officers. In IPS, the SP of 15 districts including the IG of Jaipur range have also been changed. According to the experts, one and a half dozen Indian Administrative Service officers, including IAS Neeraj K Pawan, who came into controversy over complaints of corruption, have been replaced. In this sequence, the secretary of RPSC has also been removed from his post.

Please tell that Dr. Neeraj K. Pawan and IAS Pradeep Gawande are on the radar of ACB. ACB has also registered a case against both the officers. After the corruption of both the officers, the government has transferred both of them.

Pradeep Gawande has been removed from the post of MD of RSLDC and posted as Director, Archeology and Museums Department. On the other hand, Neeraj K. Pawan has been removed from employment skills and given the coldest post, Commissioner Colonization Department in Bikaner. Simultaneously, Sandesh Nayak, the college education commissioner in IAS, was made the secretary of IT. Director of Secondary Education Saurabh Swamy has also been removed and posted as Joint Chief Executive State Health Insurance. Both these officials related to education had also recently come under the sway of controversies.

He was transferred to the police department

Also read- Rajasthan: The wind of cabinet reshuffle again raised the political temperature of the state, CM Ashok Gehlot will go to Delhi to attend the CWC meeting

T20 World Cup 2021: Not Kohli-Rohit, this player will do wonders for Team India, claims Brett Lee