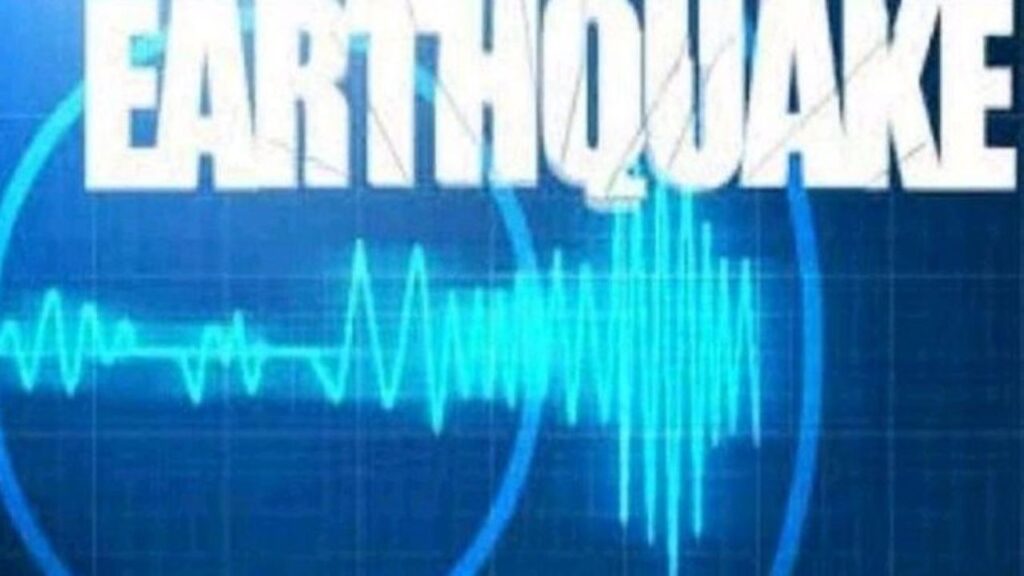 According to the National Center for Seismology, the tremors of the earthquake were felt around eight in the morning. The magnitude of the earthquake was measured at 3.8 on the Richter scale. At present, there is no news of any loss of life or property.

Rajasthan (Rajasthan) the capital of Jaipur (Jaipur) Earthquake tremors were felt about 92 km north-west of the quake. According to the National Center for Seismology, the tremors were felt at around eight in the morning. The intensity of the earthquake was measured at 3.8 on the Richter scale. The officials of the National Center for Seismology gave this information.

Officials said that the tremors of earthquake were felt at about 3.8 in the morning, about 92 km north-west of Rajasthan’s capital Jaipur, at around 8.10 am on Friday morning. At present, there is no news of any loss of life or property.

An earthquake of magnitude 3.8 occurred 92km northwest of Jaipur, Rajasthan at around 8.01 am today, as per National Center for Seismology. pic.twitter.com/AM2reScGrf

Earth is made up of four layers. Inner core, outer core, mantle and crust core. The crust and upper mantle core are known as lithosphere. This 50 km thick layer is divided into several sections. These are called tectonic plates. These tectonic plates keep moving in their places. When this plate starts moving a lot, it is called an earthquake. These plates can move from their place both horizontally and vertically.

How to measure earthquake tremors

Earthquakes are measured with a seismograph. The moment magnitude of an earthquake is traditionally measured or the related and obsolete Richter magnitude is taken. An earthquake with a magnitude of 3 Richter is normal while an earthquake of 7 Richter is causing serious damage. Earthquake not only causes loss of life and property, but it also causes a lot of damage to buildings, roads, dams and bridges etc.

To prevent this, it is necessary that earthquake resistant houses should be constructed. Make a disaster kit – which contains radio, mobile, necessary papers, torch, matches, slippers, candle, some money and essential medicines. Immediately turn off electricity and gas in case of an earthquake. Not only this, do not even use the lift at all. Whenever tremors are felt, immediately run to an open area and stay away from trees and power lines.