Rajasthan: ‘Chief Minister, ministers are all sad, do not know when the post should be snatched’; Union Minister Nitin Gadkari targeted the Congress government of Rajasthan 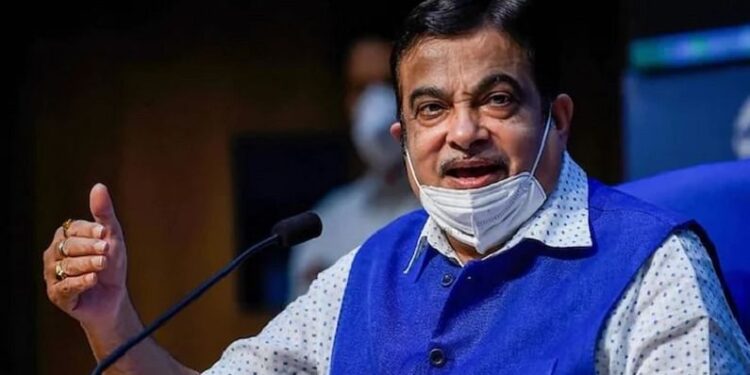 In the concluding session of the workshop, Gadkari said that difficulties are with everyone. Everyone is sad. The MLAs are sad because of not becoming a minister. If you become a minister, then you are sad about not getting a good department.

Union Minister Nitin Gadkari and senior Congress leader Ghulam Nabi Azad both attended a workshop on Parliamentary System and Public Expectations held in the Jaipur Vidhansabha complex on Monday. Both the senior leaders also addressed the people during this time. During this, both the leaders paid great attention to strengthening parliamentary democracy, but Union Minister Nitin Gadkari in the meantime did not forget to target the Rajasthan government.

Both the leaders said in their address that if parliamentary democracy will be strong. Only then will the country be strong. The workshop was organized by the Rajasthan branch of the Commonwealth Parliamentary Association.

Nitin Gadkari did not forget to taunt CM

During this, Minister Nitin Gadkari, while targeting the Rajasthan government, the minister and the Chief Minister, said that the Chief Minister is sad because he does not know how long he will remain in office. At the same time, Gadkari said that leadership is the only way to come forward after winning the sentiments of the people. When a person used to pull people sitting in cycles, rickshaws, I used to feel sad to see this, that is why e-rickshaws should be started. But the officials called it wrong. This matter went to the court, but I said that if the law has to be broken for the poor, I will break that too.

At the same time, when journalists asked Congress leader Ghulam Nabi Azad the truth of the speculations of joining BJP, he said that I am accused that I am joining BJP, but I am not going anywhere. Azad said that in today’s time, the Legislature is passing through great difficulties along with being helpless.

In the inaugural session of the workshop, the Congress leader, while discussing his relationship with former Prime Minister Late Atal Bihari Bajpayee and former Vice President Late Bhairon Singh Shekhawat, said that the relationship of Leader of Opposition with PM Narendra Modi should be better. There should be no place for bitterness in politics. When Vajpayee became the Prime Minister, he sent late Madanlal Khurana to me and said that how the house runs to explain to him.

‘Everyone is sad today’

In the concluding session of the workshop, Gadkari said that difficulties are with everyone. Everyone is sad. The MLAs are sad because of not becoming a minister. If you become a minister, then you are sad about not getting a good department. If he became a minister of a good department, he is sad because he did not become the chief minister. Gadkari said that the Chief Minister is sad because he does not know how long he will remain in office. It is understood from Gadkari’s statement that he has targeted the party without naming it.