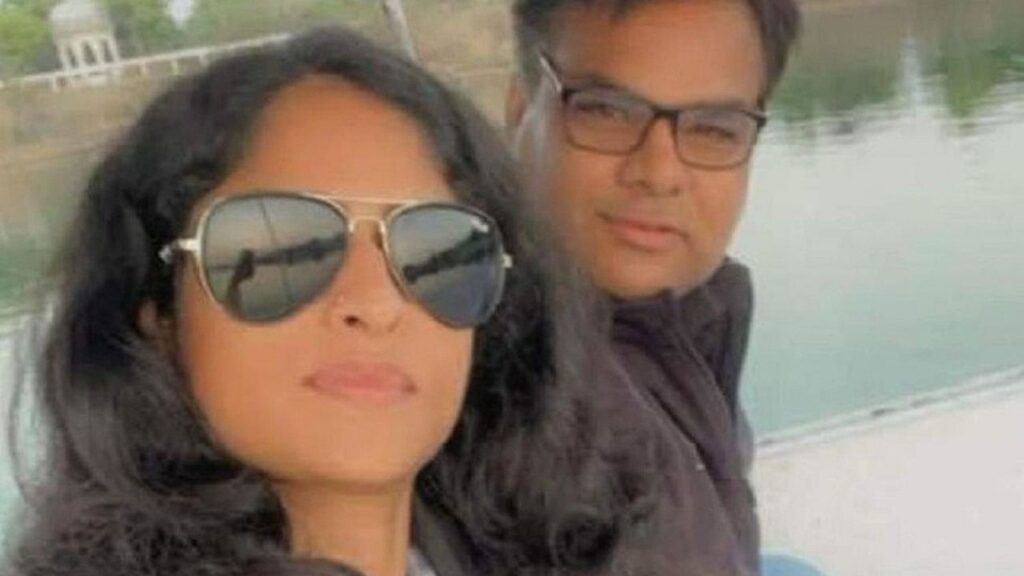 District’s champion cyclist Shahnaz Parveen died in a road accident on National Highway 52 in Jhalawar. He was hit by an unknown vehicle while cycling on the highway on Wednesday.

District’s champion cyclist Shahnaz Parveen has died in a road accident on National Highway 52 in Jhalawar district of Rajasthan. According to the information received so far, the accident happened on National Highway 52 (NH-52) of Jhalawar to Budhlar. After the incident, Parveen’s body has been kept in the mortuary of the district hospital. It is being told that the unidentified driver of the vehicle fled from there after the accident.

It is being told that cyclist Shahnaz Parveen was cycling on NH-52 on Wednesday morning during which an unknown vehicle hit her bicycle in front of KGN College. After the collision, Shahnaz died on the spot.

After the incident, people present around gathered there who informed the police. Police reached the spot and identified the body and kept it in the mortuary of the district hospital, after which the relatives were informed.

Shahnaz was the pride of Jhalawar

Let us tell you that Shahnaz Parveen had cycled 1860 km in a competition organized by the Indian Cyclist Association sometime back. At the same time, Shehnaaz also secured the first position by completing 369 kms in the same competition.

It is noteworthy that in this competition organized by the Indian Cyclist Association, thousands of young men and women and women men from all over the country had participated.

On the other hand, Shahnaz has participated in many cycling events even before this. Along with this, Shahnaz used to encourage people to join activities like cycling and running for fitness.

Shahnaz was honored at many places in Rajasthan after this achievement of cycling. There is a wave of mourning across the district after the untimely demise of Shahnaz Parveen.

Also read: Rajasthan: Where Salman Khan was accused of hunting blackbuck, there will be a memorial and rescue center in memory of deer