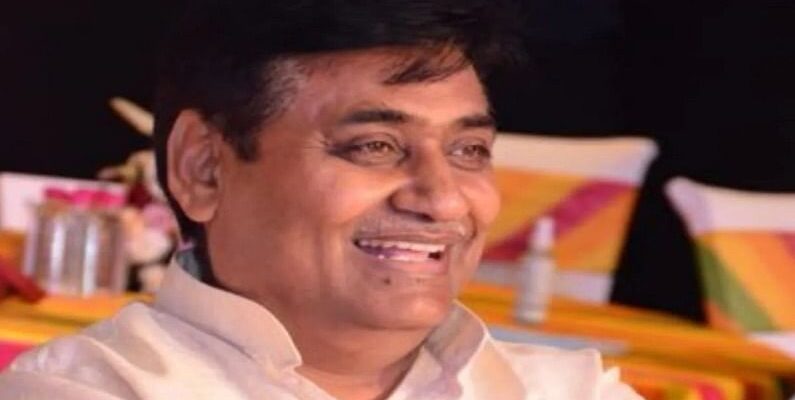 In Rajasthan, the BJP has targeted the Education Minister Govind Singh Dotasara of the Gehlot government. In fact, Dotasra had said in one of its statements that ‘there are more fights in schools with more female staff.’ Now BJP is furious over his statement. BJP National Secretary Alka Gurjar on Wednesday accused Dotasara of making anti-women remarks, saying that this statement shows her corrupt mentality.

Alka Gurjar said, ‘The statement given by Dotasara is anti-women and shows their corrupt mentality. Today women are capable in every field and work more than men because apart from work they also have household and social responsibilities.

Dotasara had said this….

Dotasara had said in a program organized on International Girl Child Day on Monday that ‘As the head of the department, I would like to say one thing that there are many fights among you. Sometimes headmasters or other teachers are required to take ‘Saridon’ pill for headache where there are more number of female employees. Sometimes fights happen for a holiday, and other days it’s for something else.’

‘He is not an education minister but a foolish minister’

Dotasara further said, ‘I believe that if you fix these small things, then you will always find yourself ahead of men.’ Suman Sharma, former chairperson of the State Women’s Commission, said that we all condemn this ‘foolish’ statement of the minister. He said that ‘he is not an education minister but a foolish minister’. How can he make such a statement while in the minister’s chair? They should apologise.

Earlier, the Health Minister of Karnataka, Dr. K. Sudhakar had also been in a lot of discussions about his statement regarding women. He had said that modern Indian women do not want to give birth to children. She either wants to remain single or does not want to give birth to children even after marriage, she wants children by surrogacy. This change in our thinking is not right. This statement was given by Dr. K. Sudhakar on World Mental Health Day.

European Commission may blacklist five agencies certifying exports of organic products from India, this is the reason