Raja Mahendra Pratap Singh University will be built in Aligarh, who made the government of India in Afghanistan, the story is very interesting 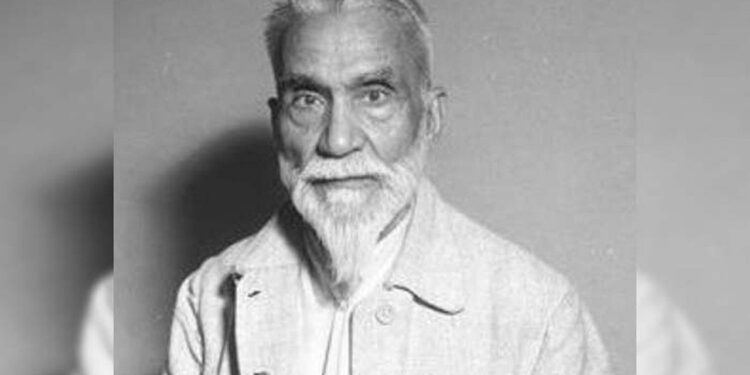 Raja Mahendra Pratap Singh was born in the year 1886 in Hathras, Uttar Pradesh. The king was fond of education, so he took a lot of education in his time.

Government was formed in Afghanistan during the First World War

Raja Mahendra Pratap Singh was born in the year 1886 in Hathras, Uttar Pradesh. The king was fond of education, so he took a lot of education in his time. It is said that at that time he used to be a very educated person in his area. Along with being a freedom fighter, Raja Mahendra Pratap also worked as a writer and journalist. He became the king of Mursan princely state of Hathras. You will be surprised to know that Mahendra Pratap Singh went to Afghanistan during the First World War and formed India’s first government-in-exile there. He himself also became the President of India’s first government-in-exile in Afghanistan.

There were many similarities with Netaji from the point of view of work.

Congress party did not give special attention

Mahendra Pratap Singh returned to India in 1946, just before the country’s independence. After returning to India, he met with Mahatma Gandhi in Wardha. He had tried but at that time he was not given any special attention in the Congress party. However, he remained active in politics after the country got independence. He died in the year 1979.

Also read- How big will the university to be built in Aligarh and how many colleges will be connected, read full information here