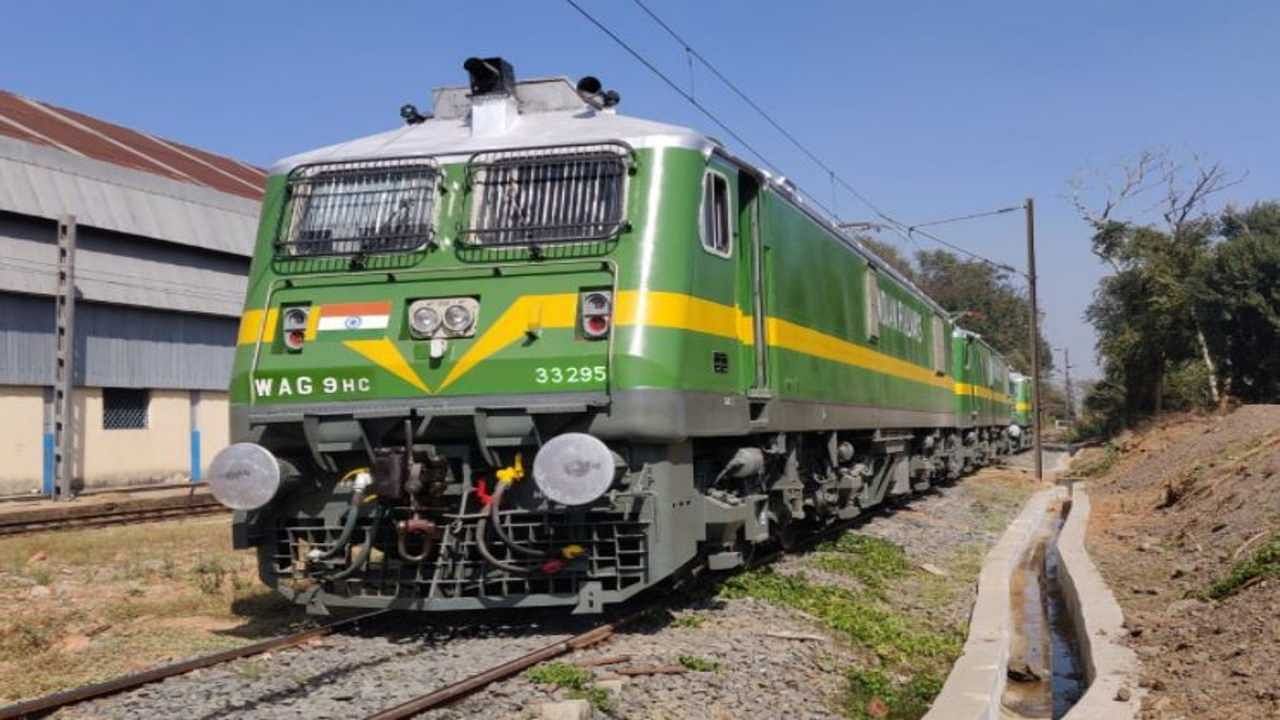 The effect of Corona is still being seen in Mumbai. Therefore, monthly passes are not being issued for the trains originating from Vadodara to Mumbai. Although the railways is deliberating on this.

Railways has decided to issue monthly railway pass. It is being started from 15th September. Vadodara Division of Western Railway has said that from September 15, monthly passes will be issued for passenger, MEMU and DEMU trains. Under this, travel facility of 16 trains can be availed. This pass is for those people who go out station every day in connection with their job or profession. There was a ban on this due to Corona, but the monthly pass is being issued in turn.

Vadodara Division of Western Railway says that monthly railway pass facility will be started for all stations from Valsad to Umargam and from there to Surat, Surat to Nandurbar and Surat to Vadodara. With the issuance of monthly passes, passengers get freedom from the hassle of deducting tickets every day. Monthly pass is made for one month which is for a particular route or zone. Passengers can travel on trains on that route anytime with a monthly pass.

The effect of Corona is still being seen in Mumbai. Therefore, monthly passes are not being issued for the trains originating from Vadodara to Mumbai. Although the Railways is deliberating on this. Monthly passes are also likely to be issued for trains running till Mumbai as soon as the situation in Corona improves.

From September 15, passengers who want to take passenger, MEMU and DEMU trains of Vadodara division will be able to travel by monthly pass. In this, the facility of monthly railway pass can be availed in many other trains including Surat-Vadodara MEMU, Surat MEMU, Vadodara-Surat-Vadodara MEMU, Vadodara-Damoh MEMU, Bharuch-Surat MEMU. With the monthly pass, passengers will be able to take advantage of both up and down travel. Due to the COVID epidemic, trains were started but the work of making passes was stopped.

Currently, traveling in trains is allowed only on a confirmed ticket. A passenger cannot travel in a train with a waiting ticket. Tickets are also being deducted in advance for the general compartment and seat numbers are being given for this. But the work of monthly pass had not started. Ever since the cases of COVID are coming to a halt, the monthly pass is also being issued. Railway divisions of different zones are issuing monthly passes according to their own. With the issuance of the pass, thousands of people will get relief in commuting up and down.

Corona protocol will have to be followed

Along with the issuance of the pass, the rules for following the corona protocol are being told. All precautions will have to be followed while entering and traveling in the train. Strict action can be taken for violation of rules. It is necessary to keep a distance of two yards and cover the face with a mask. Passengers have been advised not to travel in the train if they have a cold or fever. Small children are advised to be saved as much as possible. Talk about the fee of the monthly railway pass, then it is taken according to the distance of the journey and travel in first class or second class. Information about monthly pass fee for Vadodara division is not available. But in Northern Railway, a monthly pass of minimum 240 and maximum 1500 rupees is made.

read this also: Before taking mutual fund, this much ‘tax’ has to be paid, calculate the return of investment like this