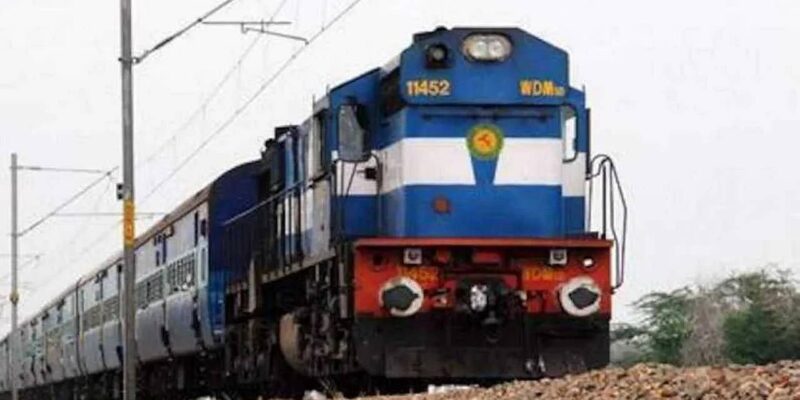 Indian Railways has decided to make many major changes in terms of safety in trains.

According to Railway Ministry sources, during the inspection it was seen that only RPF personnel are leading the escorting party in the trains. There is no petty officer or even head constable present in it. That is, there is no in-charge of the RPF team present in the trains. It was recognized that there is no supervision of the security of trains with the senior officers and the deployment of RPF in trains remains only a routine work and ritual payment. To improve this, the Directorate General of RPF has issued many orders.

Under the decision taken by the Railways, it will now be necessary for an officer to be present in the escort party in trains. If the officer is not present, a head constable must be present as in-charge. It will be necessary to give information about the entire route in advance to the RPF team deployed in trains, that is, information about the criminals of the area, the mode of crime and what they have to do or what not to do during this time. All this information will have to be given to the RPF team every time before starting the journey.

At present, RPF escort team is present in about 2500 trains in the Railways. Whereas, RPF police stations or outposts are present at 1400 major stations. Apart from this, a temporary post of RPF is also made according to the need in the fair area or the areas of criminal incident. Now it will take a few days to implement this new system. But this will make the safety in trains more solid and better.

read this also: If you use credit card then keep in mind these 4 things, otherwise you will be in bad condition

MG lifts the curtain from the new vehicle, will give a range of 439 km on a single charge, know more features

3 feet and 4 inches tall man made world record in body building, people said that he will not be able to do anything in life