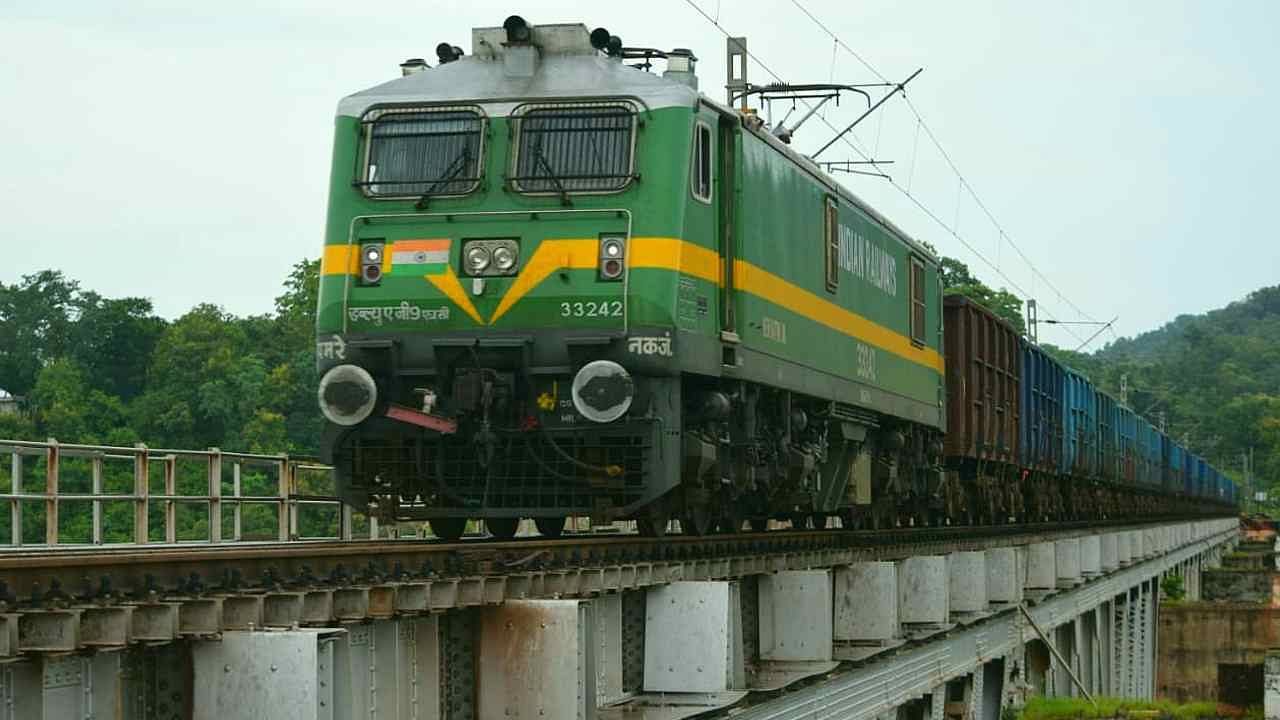 Agricultural products of Uttar Pradesh will be sent to other states by Kisan Express. (signal picture)

There is good news for the farmers coming to the Purvanchal region of Uttar Pradesh. The North Eastern Railway will take potatoes and shankarkand from here to other states. The preparation has been completed. Last year, the Railway Board had announced to run Kisan Express between Gorakhpur and Pune. Then the products were not available due to which this plan was shelved.

Let us tell you that this is the first Kisan Express of Northeast Railway. This train was announced only last year. The railways is slowly trying to send the farmer products to other parts of the country. A consignment of sweet potato has also been sent as an experiment. For this, talks have also been held with private firms.

Coaches being prepared in Gorakhpur

After the commencement of transportation of potatoes, preparations are being made to send sweet potatoes from Gorakhpur next year. For this, separate coaches are being prepared for loading the mechanical factory located in Gorakhpur. 18 coaches have been sent from Gorakhpur for potato shipment to Farrukhabad. Farmers’ products will not get spoiled in these coaches. Engineers are using only old general coaches.

Operations for the upliftment of farmers

Railway has said in its statement that Railways is running these Kisan Special trains to increase the income of the farmers. In this regard, Pankaj Kumar Singh, Chief Public Relations Officer of North Eastern Railway said that Indian Railways is regularly operating Kisan Rail. In this sequence, the permission of the Railway Board has been obtained on the proposal of running Kisan Rail from Farrukhabad of Izzatnagar Division of North Eastern Railway to Bihar Railway Station of Northeast Frontier Railway. Farmers will definitely get benefit from this.

Also read: Good news for farmers – increase in rice prices, know why and how much the price increased

Also read: The picture of agriculture will improve with new technology, information will be available from sowing to selling the crop

Big alert for farmers, IMD issued red alert for these areas, there may be heavy rain