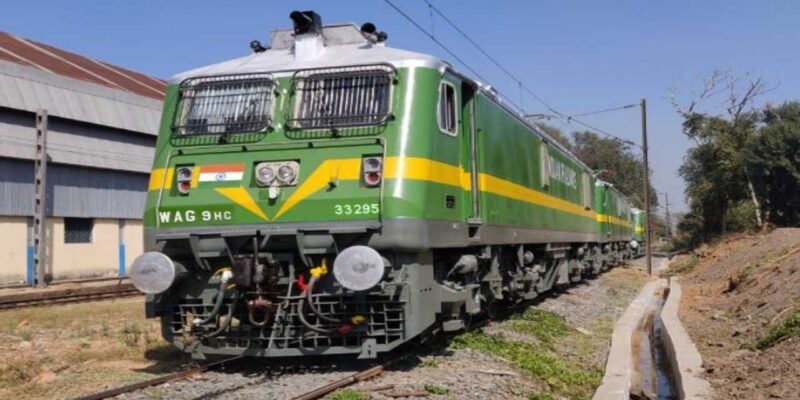 Keeping in mind the convenience of the passengers, Indian Railways has converted some express trains into superfast ones. As soon as the superfast is made, the speed of these trains will increase and the stoppage in the journey will also be reduced. This big step has been taken by the South Central Zone of Railways. Express trains already running have been put in the category of superfast. Along with this, in view of the festive season, South Central Railway has announced to convert some passenger trains into express from October.

After making passenger trains express and express trains superfast, 673 trains have been included in this class, whose speed is being increased as compared to earlier. Keeping in mind the convenience of the passengers, South Central Railway has taken this step. Now railway passengers will be able to complete their journey in less time than before. At present, 872 trains are operating in this zone, after changing the category, the speed of 673 trains will increase.

There will also be a change in the timing of these trains, which is being implemented from October 1. Therefore, it has been advised to the passengers that the passengers traveling in the South Central Railway zone should first see the time table, only then leave the house to catch the train. Given below is a list of 6 trains that have been classified as Superfast from Express.

Information about timings and stoppages etc. of trains changed from these express to superfast can be seen on the customer care number or on IRCTC portal www.irctc.co.in. Apart from this, information related to passenger trains can be found on the National Train Inquiry System (NTES). If the passengers want, they can also get information about the timing of trains at the station manager or at the counter of their railway station.

Angela Merkel arrived in Israel on her last official visit, what did she say on ‘Palestine’, which angered the Israeli PM