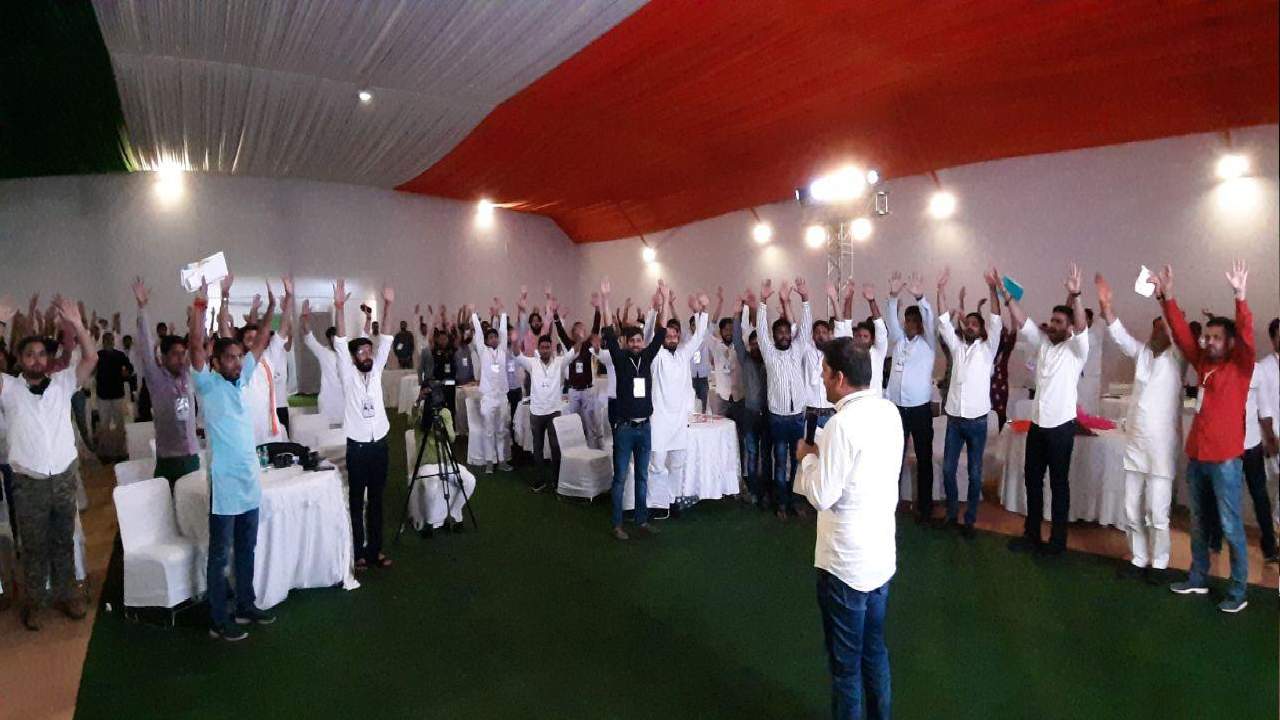 Rahul Gandhi was made the Congress President in the year 2017. However, Rahul Gandhi resigned from the post of president after the party’s crushing defeat in the 2019 general elections, after which Sonia Gandhi is the interim president of the party.

The National Students Union of India (NSUI), the student wing of the Congress, on Sunday proposed to appoint Rahul Gandhi as the party chief. In its two-day National Executive ‘Sankalp’, the NSUI resolved in “one voice” and passed a resolution that Congress leader Rahul Gandhi should be appointed as the next President of the Indian National Congress.

NSUI said that Rahul Gandhi is the foremost and honest leader who took a stand and strengthened his voice for the betterment of the students. It also helped in getting enough support by raising their issues. He has resorted to justice to fight the fight for democracy and transparency. NSUI said, ‘We recognize Rahul Gandhi’s dedication to the students of India which empowers us. His leadership reaffirms our belief in capabilities and statesmanship under which India can reach the pinnacle of success in developing into a more sustainable and peaceful society.

NSUI further said that the students feel safe under his mentorship and visionary leadership for socio-political governance. NSUI General Secretary Vishal Choudhary tweeted, “I support the resolution passed in NSUI’s ‘Sankalp-2021’ National Executive Meeting for the re-appointment of Hon’ble Rahul Gandhi as Congress President. My leader is Rahul Gandhi. Earlier, the Youth Congress had also passed a similar resolution, in which the demand was raised to appoint Rahul Gandhi as the next president of the party.

The NSUI also passed a resolution to celebrate the 75th anniversary of independence across the country and said that it would organize programs related to students. In this meeting, many senior leaders including Congress’ national spokesperson Pawan Kheda, Congress Scheduled Caste Morcha President Nitin Raut, Minorities Department chairman Imran Pratapgarhi also reached.

Rahul Gandhi became the President of Congress in the year 2017

Telangana: State government to file review petition against High Court’s decision to ban immersion of Ganesh idols made of POP

Numerology: Know your shortcomings by numbers, due to which there is often a break in your luck