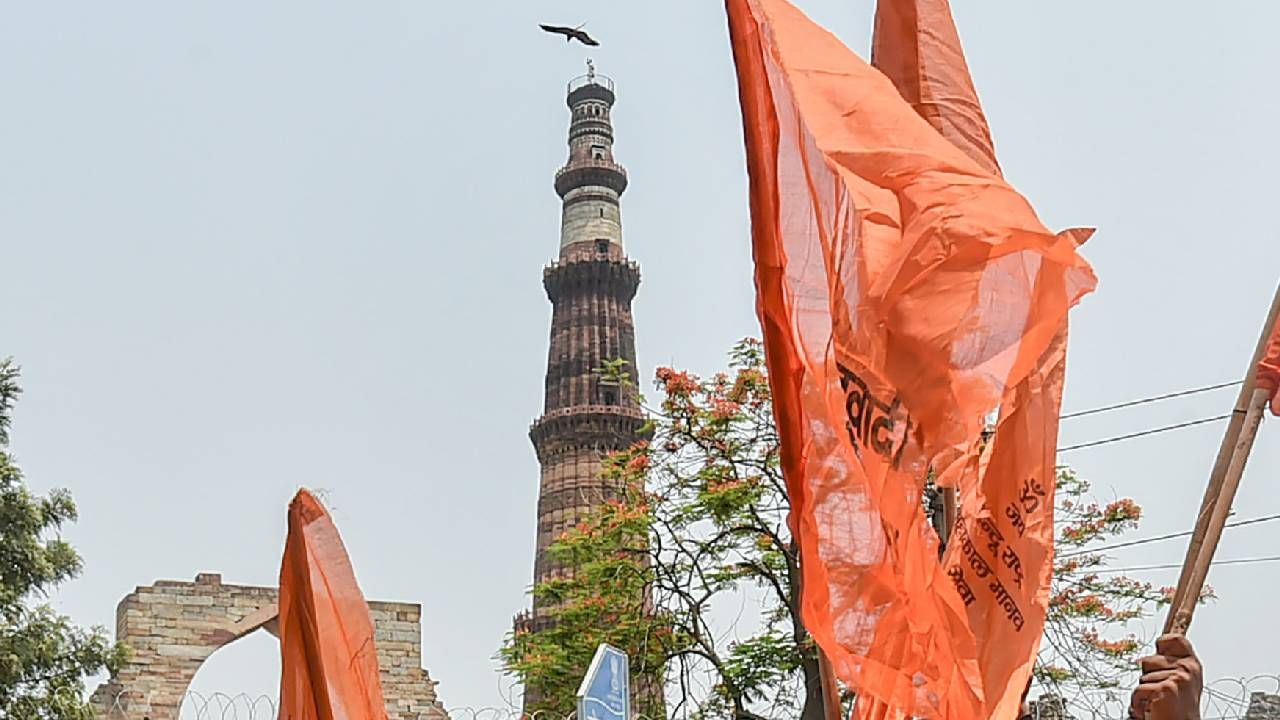 Gyanvapi Mosque Complex in Varanasi, Uttar Pradesh (Gyanvapi MasjidAfter the claim of getting a Shivling, big claims are also coming out in relation to many more religious and historical places. Now the Archaeological Survey of India (ASIThe former Regional Director of ) has made a big claim that Qutub Minar (Qutub Minar) was not built by Qutubuddin Aibak, but by King Vikramaditya. They say that King Vikramaditya (Raja Vikramaditya) built the Qutub Minar to study the Sun.

According to the report of India Today, former Regional Director of ASI Dharamveer Sharma has said that Qutub Minar is actually Sun Tower or Surya Stambh. They claim that it was built in the fifth century by King Vikramaditya and not by Qutubuddin Aibak. Sharma claims that he also has proof of this. Dharamveer Sharma has surveyed the Qutub Minar many times on behalf of the Department of Archeology.

This claim was made even on the inclination of 25 inches

Dharamveer Sharma has presented some other claims about Qutub Minar. He says that he said, ‘The Qutub Minar has an inclination of 25 inches. This is because the Sun was studied from here. That is why on June 21, when the sun was changing place in the sky, even then there was no shadow of Qutub Minar at that place for half an hour. This is science and there is also evidence from an archaeological form.

‘Qutub Minar has no relation with the nearby mosque’

Along with this, he has made another claim that Qutub Minar has no relation with the mosque located near it. This is an independent building. He has said that the doors of Qutub Minar are towards the north. This is because the pole star can be seen in the night time.

Another former ASI officer has denied the talk of Vishnu pillar

Earlier in April, former Additional Director General of ASI BR Mani had rubbished the Vishwa Hindu Parishad’s (VHP) claim that Qutub Minar was originally a Vishnu pillar. He also said that any tampering with the structures in the complex would result in the cancellation of the UNESCO World Heritage status in 1993.

The Vishwa Hindu Parishad has demanded that the government rebuild all the 27 Hindu temples in the Qutub Minar complex and allow Hindu rituals to resume. On this Mani had said, ‘I also believe that there were 27 temples. There is evidence in support of this. There is no doubt about it. But no one knows where those 27 temples were located, what was their form, what was the structure.