Putrada Ekadashi 2021: Ekadashi fasting protects from bad effects of moon, do not do this work even by forgetting on this day 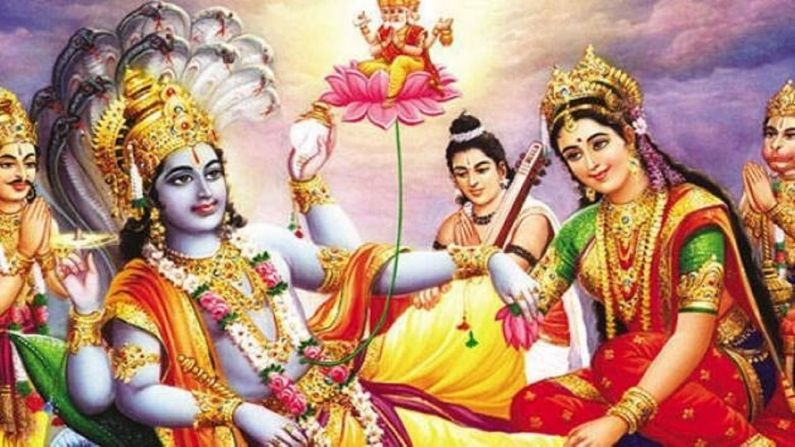 There are two Ekadashi fasts every month. Ekadashi of Shukla Paksha of Shravan month is known as Putrada or Pavitra Ekadashi. Know the miraculous benefits of Ekadashi fasting and other important information.

Ekadashi fasting has been described as one of the best fasts in the scriptures. This fast leads people towards salvation. It is believed that keeping Ekadashi fasting protects against the bad effects of the Moon, as well as improves the position of other planets. But this fast should be kept with full rules.

In the scriptures, Ekadashi fasting has been described as a wish fulfilling fast. There are two Ekadashi in every month. In this way there are total 24 Ekadashi in a year. The fast of every Ekadashi is going to fulfill a special wish. For all Ekadashi fasts it has been said in the scriptures that the effect of Ekadashi fasting falls on both the mind and the body. Keeping it brings wealth and health. Psychiatrics are removed, hormonal problems are cured and many sins of the person are cut and he moves towards the path of liberation. Putrada Ekadashi fast is considered to fulfill the wish of child happiness. Also, this fast is going to end the sins committed by the person knowingly or unknowingly. That is why this Ekadashi is also called Pavitra Ekadashi.

It is necessary to follow these rules on every Ekadashi

2. Brahmacharya should be followed on the day of Dashami and Ekadashi. Honey, herbs, gram, lentils, meat and alcohol should not be consumed on the night of Dashami.

3. During the period of the fast, a person should not do evil or slander to anyone. One should only meditate on God.

5. One should do Jagran on the night of Ekadashi and chant the hymns of God. The fast should be broken on Dwadashi only after feeding food to a Brahmin and giving dakshina according to his ability.

6. One who observes a fast on Ekadashi should not break a Tulsi leaf himself. In the evening of Ekadashi, a lamp should be lit in front of Tulsi Maiya.

7. No one in the family should eat rice or things made of rice on Ekadashi.