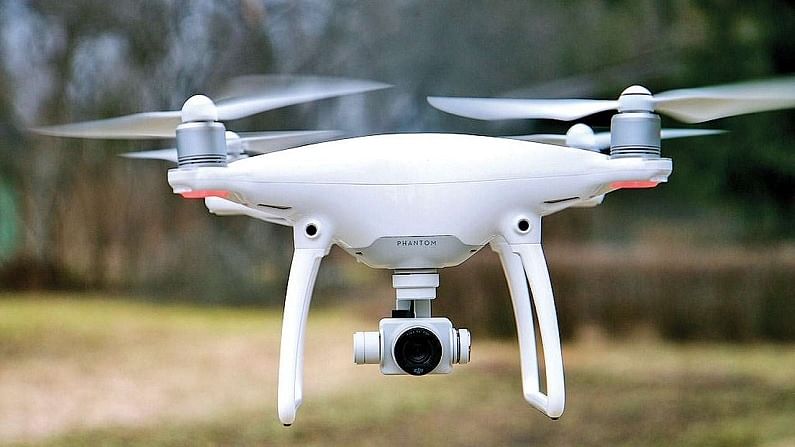 Due to Corona, the daily retreat ceremony on the Attari-Wagah border has been closed for a long time. Due to this, there was silence at the Joint Check Post (JCP), which is being taken advantage of by the terrorists.

Punjab Police (Punjab Police) Has got great success. Police in Pakistan recently (Pakistan) With the help of drones, three terrorists have been arrested from Ajnala in connection with the consignment of weapons sent near the Attari border. All three are residents of a village bordering Pakistan. An operation was conducted by the Amritsar Rural Police regarding this, which has been successful.

It is being told that the Punjab Police had recovered tiffin bombs, grenades and 100 pistol cartridges from the border area. Later the investigation was transferred to the National Investigation Agency. (NIA) was transferred to. Sources said the weapons and explosives recovered from the terror suspects arrested by the Delhi Police Special appear to be similar to the ones dropped by a drone on the Indo-Pakistan border in Amritsar on August 9.

Terrorists taking advantage of the silence at the Joint Check Post

Amritsar Rural Police (Amritsar Rural Police) She says that she will reveal the entire conspiracy soon after the preliminary investigation. The interrogation of all the three terrorists is going on. Due to Corona, the daily retreat ceremony on the Attari-Wagah border has been closed for a long time. Due to this, there is silence in the audience gallery made of crores of rupees at the Joint Check Post (JCP) Attari and the audience gallery of Pakistan. Terrorists are taking advantage of this silence.

However, due to the attack in July this year, the Pakistan Rangers stationed there and the BSF personnel posted on the Indian territory Attari border were alert. After this incident of explosion, the sounds of firecrackers bursting from the fire were also heard in the Indian territory. When the BSF officers were talked about in this regard, they refused to tell anything.

Pistol and cartridges were recovered

The Border Security Force and Punjab Police had also recovered a large cache of weapons during a joint search operation on the Indo-Pak border late last night. Eight pistols, 16 magazines and 271 cartridges were recovered from inside a hand bag buried in a field near barbed wire in BOP Amarkot area under Gharinda police station. The police and BSF continued the operation regarding this. Along with this, a large consignment of weapons and heroin was also kept hidden here.

read this also: Afghan citizens who left home due to fear of Taliban are taking shelter in India, names of 736 people registered so far

read this also: Zeeshan and Osama were trained in Thatta Terror Camp in Pakistan, Kasab also had a ‘connection’

Britain’s Queen Elizabeth II sent a ‘special’ message to dictator Kim Jong Un, in what happiness did she congratulate?

Sphatik Garland: There are many great benefits of crystal garland, the grace of mother Lakshmi starts raining as soon as she wears it