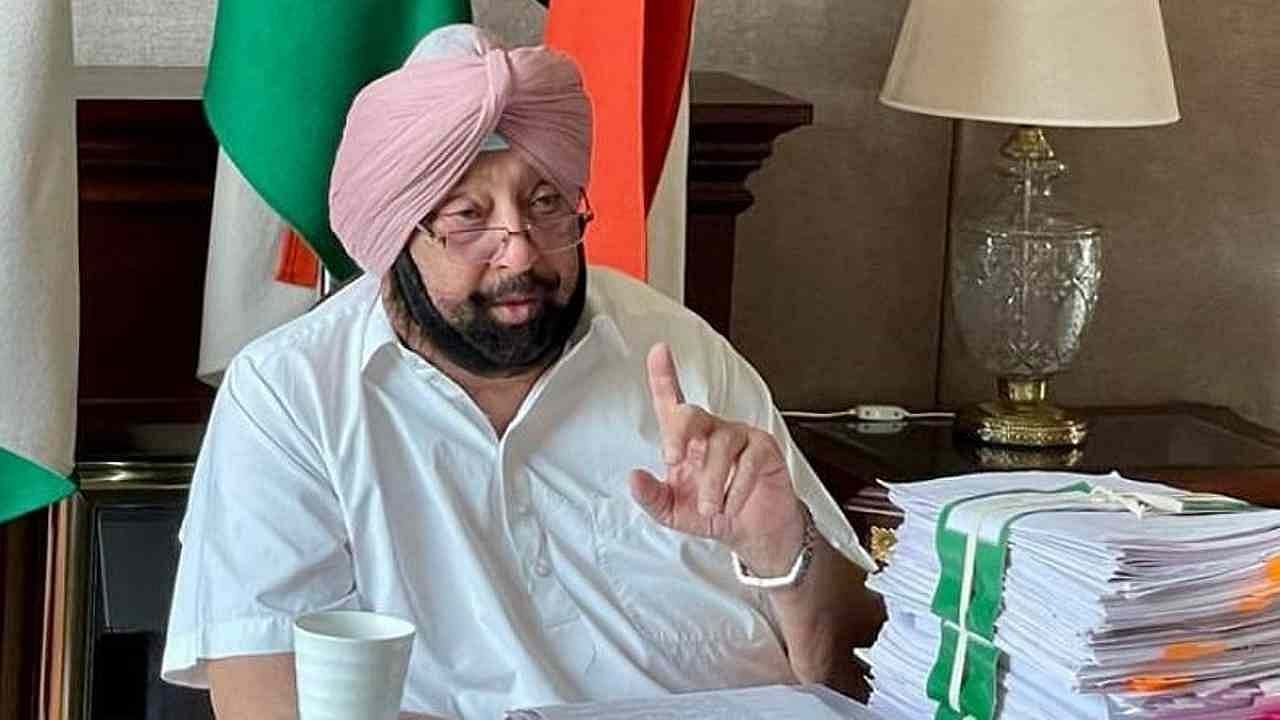 On Wednesday, 4 terrorists were arrested in connection with the conspiracy to blow up an oil tanker with the help of ID tiffin bombs. They had received instructions from Pakistan to carry out this incident.

On Wednesday, the Punjab Police arrested 4 terrorists in connection with the conspiracy to blow up an oil tanker with the help of ID tiffin bombs. In the last 40 days, the Punjab Police has disclosed this fourth Terror Module operated on the behest of Pakistan. After which CM Captain Amarinder Singh has raised high alert in the entire state.High Alert in Punjab) is issued.

In fact, on 8 August 2021, the Ajnala Police had received information that an unclaimed oil tanker had caught fire at a petrol pump in Ajnala. After which investigation was done when the matter seemed suspicious, it was found that some suspicious material had been fitted in the tanker knowingly, which led to the explosion. The terrorists had made preparations for a big explosion. After which four people were arrested in the case today.

Instructions were received from Pakistan to cause damage

It was told that at the behest of both of them, 5 terrorists running the terror module from Punjab were arrested. Of these, 4 were arrested on Wednesday and 1 a few days ago. Four terrorists, who were arrested from Ajnala in Pakistan on Wednesday, were instructed to take as many lives and damage as possible by blasting an oil tanker at a crowded place.

The oil tanker was kept near the petrol pump

In fact, on 8 August 2021, the Ajnala police had received information that an unclaimed oil tanker had caught fire at a petrol pump in Ajnala. The fire was immediately brought under control by the fire brigade, but in this case, considering the incident of fire as suspicious, the police checked the surrounding CCTV footage. During this, four unknown people were seen parking this oil tanker near the petrol pump at 11 pm. These people returned at 11:19 pm and fitted some suspicious material in the oil tanker and at 11:29 pm two people suddenly returned. After just 1 minute, there was a mild explosion in the oil tanker and a fire broke out.

With the arrest of these 4 people, a big disclosure has been made that on August 8, through this oil tanker, the terrorists had prepared to make a big explosion. Information has also been received that a terrorist named Gurmukh, a resident of Ajnala, had received a tiffin bomb with an ID on August 6 from the Jalandhar-Amritsar highway. A pen drive was also sent to all these terrorists along with this tiffin bomb. In which complete information was sent to these people by making a video about the use of ID through video and blasting with oil tanker and tiffin bomb.

Also read: Harsimrat Kaur Badal left the cabinet in protest against the agriculture law, this appeal to the protesting farmers on completion of one year

‘Talking on any issue in a friendly manner is the specialty of our society, no action to be taken against Paul Bishop,’ says Kerala CM

CAT 2021 Registration: Last date for registration in CAT exam extended, exam will be held on November 28