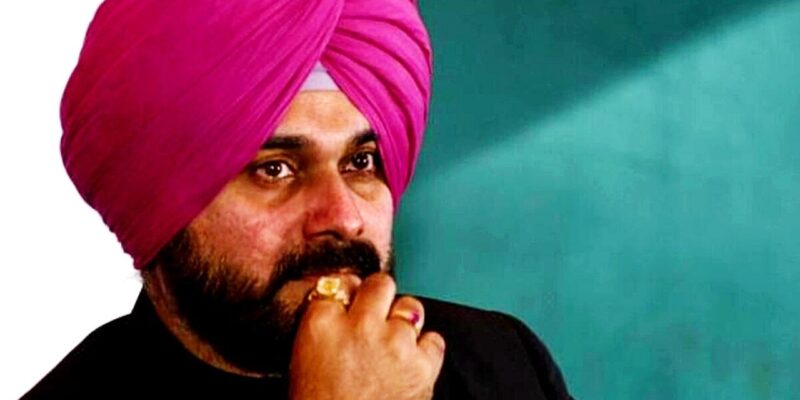 Congress general secretary Harish Rawat said after an intense meeting with cricketer-turned-politician Navjot Singh Sidhu at the party headquarters in Punjab that he would continue to be the Punjab Congress president. Congress veteran KC Venugopal was also present in this meeting. Navjot Singh Sidhu submitted his resignation by tweeting last month. It was being told that he was clearly upset with the appointments and cabinet reshuffle under Chief Minister Charanjit Singh Channi.

Navjot Singh Sidhu said that whatever decision the Congress President will take, he will be accepted. The instructions are clear that he should act as the Punjab Congress President and establish the organizational structure. At the same time, Harish Rawat said after the meeting that this decision will be announced tomorrow. However, during this time Sidhu also appeared under pressure. He said that all his concerns regarding Punjab have been conveyed to the high command and he has full faith in Sonia, Priyanka and Rahul Gandhi that whatever decision they will take, it will be for the benefit of Congress and Punjab.

Sidhu was unhappy with the appointments of Director General of Police

In fact, Chief Minister Charanjit Singh Channi replaced Amarinder Singh as the state’s chief minister last month and Sidhu was reportedly unhappy with the allocation of cabinet portfolios and appointments of the Advocate General and Director General of Police. While the All India Congress Committee (AICC) had not taken any decision on Sidhu’s resignation, Channi and some state leaders are trying to persuade the Punjab Congress chief to withdraw his resignation.

In a tweet on October 2, Sidhu had said, “Gandhi ji and Shastri ji will uphold the principles of the post or no post will stand by Rahul Gandhi and Priyanka Gandhi”. With every ounce of energy, Punjab will win, Punjabiyat (Universal Brotherhood) will win and every Punjabi will win.” Sidhu had earlier held meetings and discussions with party MLAs and leaders and workers regarding the organizational structure.

Sidhu was made president even after Amarinder Singh’s protest

The appointment of office bearers and district heads of the new body of Punjab Pradesh Congress Committee (PPCC) is yet to be made. Sidhu was made the Punjab Congress chief in July, despite strong opposition from the then Chief Minister Amarinder Singh. The party also appointed four working presidents of the PPCC. Later, two general secretaries of Punjab Congress and a treasurer were also appointed.

read this also: How much politics and how much truth behind the coal crisis! Should the states have prepared before the monsoon?

An artist from Odisha made an eco-friendly idol of Goddess Durga inside a bottle, sought blessings of people to free them from Corona

Operation Malabar: Indian Navy aboard US ship Carl Vinson, both countries agreed to work together 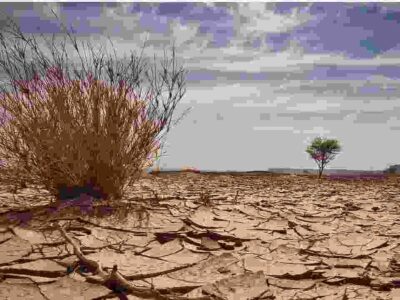