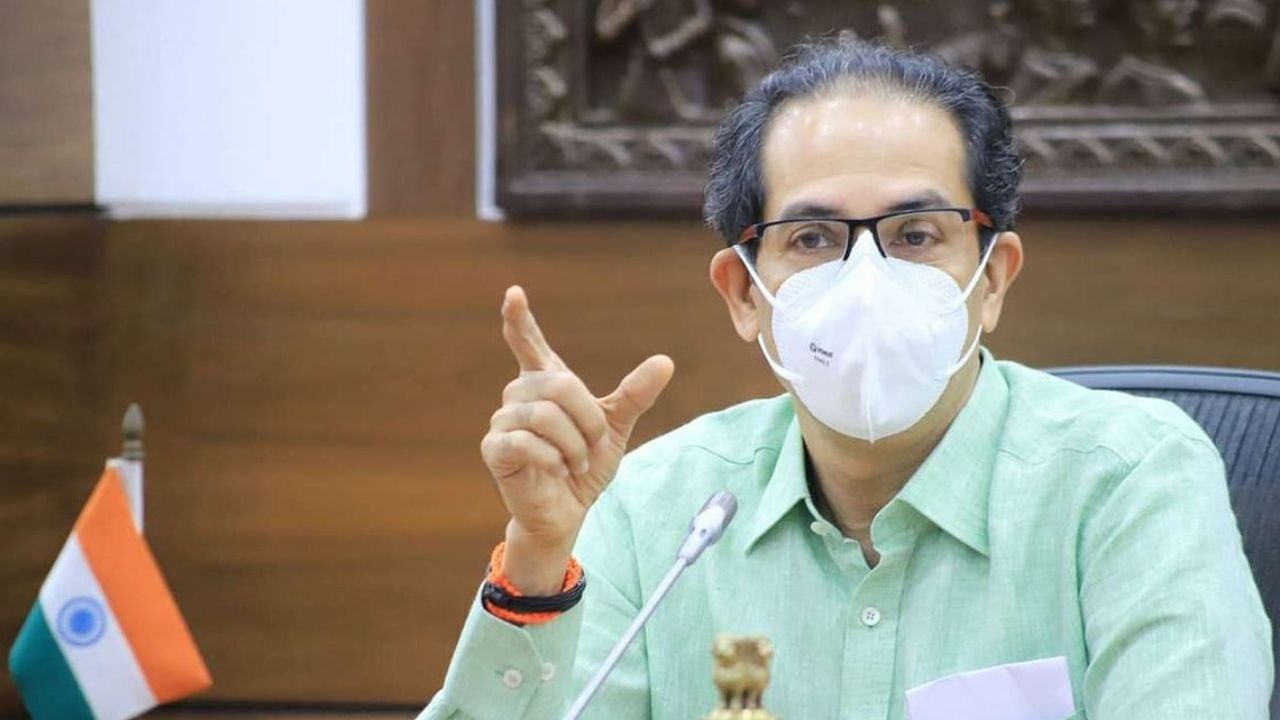 The Chief Minister announced additional grant for this purchase. A grant of Rs 200 per ton will be given for all the additional sugarcane purchased after May 1.

Sugarcane growing farmers of Maharashtra (Maharashtra Sugarcane FarmersThere is news of a big relief. CM Uddhav Thackeray has ordered that the sugar mills will not refuse the farmers until the sugarcane is finished in the farmers’ fields. The purchase of sugarcane of farmers will continue. A farmer from Hingangaon in Beed taluka had set his field on fire for not selling sugarcane. After that he also committed suicide. After this incident that happened last week, the leaders of farmers’ organizations and sugarcane growing farmers became aggressive. Farmers do not have to take steps to such an extent, so CM Uddhav Thackeray on behalf of the Maha Vikas Aghadi government.CM Uddhav Thackeray) ordered that till the sugarcane is not exhausted from the farmers’ fields, their purchase will continue.

Earlier, Uddhav Thackeray organized a meeting to discuss the situations. In the meeting, the Chief Minister announced additional grant for this purchase. A grant of Rs 200 per ton will be given for all the additional sugarcane purchased after May 1. Maharashtra Directorate General of Information and Public Relations Department (Maharashtra DGIPR) has given this information by tweeting.

As long as the last sugarcane is present in the fields, mills will not stop buying them

#sugarcane Producer Shetkalyanche Loss Tanyasathi Entire Us Gaap Hoi Till The Whole Factory Start Thevnyache Instruction Chief Minister #Uddhav Thackeray That is, the extra gap grants are given in half-way through sitting. 1 Menantar Gaap Jhalelya Extra Us Gaapasathi 200 Rs. Retirement grant due decision has been given. pic.twitter.com/UnWyUuoVMS

The very sad decision taken in desperation by Namdev Asaram Jadhav (32), a farmer from Hinggaon in Beed, has drawn the attention of the government to the problem of post-sale of farmers’ produce and the Chief Minister took this decision on Tuesday in their interest. This decision of the government has given a big relief to the sugarcane growing farmers. Now it has been decided that sugarcane from farmers’ fields will definitely reach the factory and there will be no need to burn sugarcane.


Two days ago, instead of selling onions in the market for Rs 2-3 a kg, a farmer growing onions from Buldhana thought it right to spend it for free. He had grown onions by taking loan, but when it came to sell, the price of onion in the market had fallen suddenly. In desperation, the farmer distributed onions to the people for free.