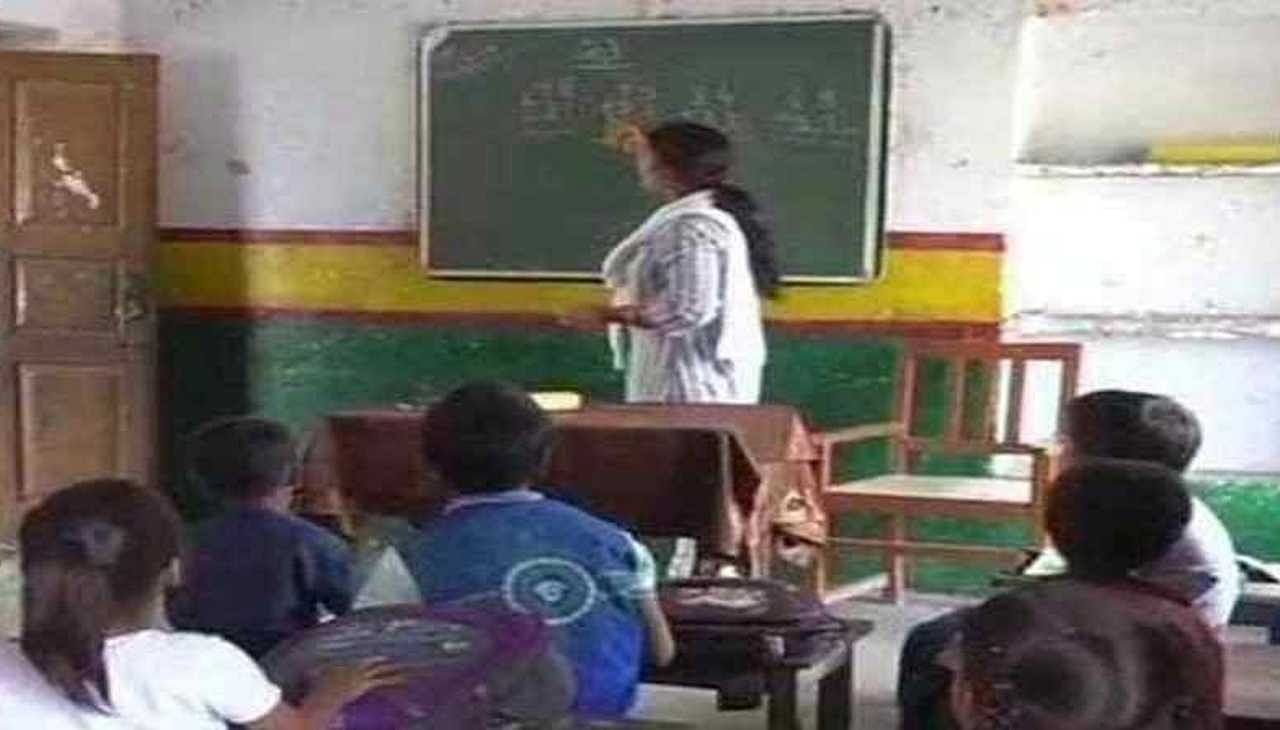 The effect of Corona Virus is now decreasing. In such a situation, once again everything is going back to normal. Schools have been opened in almost all the states, due to which there is a hope in the minds of teachers regarding salary.


The period of lockdown was very difficult for many teachers.

Sad days have passed, brother, now happiness has come… Will these lines come true in the life of teachers or will they have to wait longer. Everyone is troubled due to the corona pandemic. However, now the corona virus (Corona Virus) The effect has started to subside and everything is back to normal once again. (Back To Normal) are happening. In such a situation, now schools in almost all the states (School) have also been opened. Whether anyone was happy with this decision to open the school or not, there was a lot of happiness among the teachers and this happiness is also inevitable because teachers had long complained that online classes (Online Classes) Because of this they are not getting salary.

corona pandemic (Corona Pandemic) Children’s education online amidst the danger of (Online Classes) was done. The children were studying online, but the parents were not ready to pay their fees, although they had given many arguments about it. Initially, there was a ruckus between parents and schools across the country regarding fees. Many private school teachers are upset due to non-payment of salary. He says that it is going to be two years but, he has not got his full salary.

‘Family living on half salary for two years’

Teacher of a private school in Dehradun, the capital of Uttarakhand (Private School Teachers) told the school and on the condition of anonymity that he had to face many problems due to online studies at the beginning of the Corona period. The school administration had many times demanded from the parents to pay the fees of the children. He had to come on the road to raise his voice against this, but the situation remained the same. He says that it is going to be two years, he has not got full salary, as his family is living on half salary.

There itself, Ranjan Kumar, director of Pragya Vidya Vihar Public School, Bihar It is said that the teachers had to face the most trouble during Corona. During the Corona period, the number of students decreased by about 50 percent, due to which their salary also decreased by 50 percent. Also, the teachers who teach tuition or run coaching centers faced the most financial problems. He has expressed hope that things will start improving once again in April.

quality school education in the country (Quality School Education) Central Square Foundation, an NGO working on (CSF) According to the report, educational institutions have been closed for more than a year. In such a situation, there has been a decrease of 20-50 percent in the revenue of most private schools across the country, due to which the salary of teachers has come down. Along with this, more than 55 percent of the schools say that the number of new admissions has come down drastically due to the Corona period. This study was conducted in more than 1100 states and union territories. (Parents, School Administrators and Teachers) After the inclusion of .

Teacher at Santiniketan Vidyapeeth, Meerut Said that even though the salary is getting cut but, the teachers have to spend a lot of money on technology from their pocket. For online classes, he had to make all kinds of arrangements for laptops, white boards to explain to the children. Along with this, he had never taught online, so this was also a big challenge for him.

He got emotional and said that in the beginning he could not understand things online many times. Many times he just kept waiting in class and not a single child came. However, in the midst of all this, he has expressed hope that he will now get full salary. He appealed to all the parents to pay the fees of their children so that they can get their full salary to run the household.

Many teachers got full support of the school

While knowing the plight of the teachers, there were also talks with many such teachers, who told that they got full support from their school during the Corona period. Renu Singh, teacher of history and politics at IIMD Academy, Meerut Said that he got all kinds of help from his school. However, he also said that he had many colleagues who were teaching elsewhere and their salary was deducted.

like that Bharti Atri, a young teacher of Himachal’s residential school He also says that he did not face a salary cut during the lockdown, but many other problems came in front of him. Teaching children online had become a bit difficult task, as children were not able to understand things easily. Also, he had to stay in school during the epidemic. However, all kinds of arrangements were made in the school. At the same time, regarding the salary, he says that the teachers should be given full salary, because they had to face a lot of difficulties during the lockdown.

read this also: Many private schools in India on the verge of bankruptcy, said – If the third wave of Corona comes, then they will have to be forced to close

Fardeen Khan is going to make a comeback after 11 years, will be seen in ‘Blast’ with Riteish Deshmukh