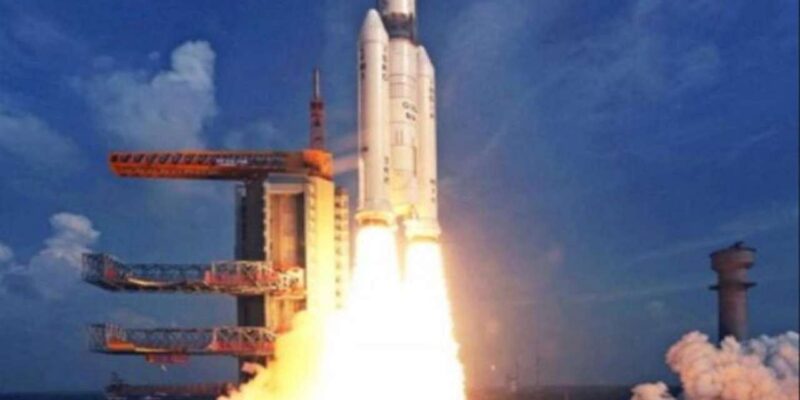 The PMO said that ISPA will advocate the relevant policies and at the same time ensure its engagement with all stakeholders in the Indian space sector including the government and its agencies. According to the PMO, underlining the Prime Minister’s vision of ‘Self-reliant India’, ISPA will help make India self-reliant, technologically advanced and a leading country in the space sector.

Indian Space Research Organization (abbreviated – ISRO) Indian Space Research Organization, ISRO) is the national space institute of India. Its headquarter is in Bangalore. About seventeen thousand employees and scientists are working in this institute. The main task of the institute is to provide space related technology for India. The main objectives of the space program include the development of satellites, launch vehicles, sounding rockets and ground systems.

The Indian Space Research Organization was established on 15 August 1969. Then its name was ‘Indian National Committee for Space Research’ (INCOSPAR). India’s first satellite, Aryabhata, was launched into space by the Soviet Union on 19 April 1975. It was named after the great mathematician Aryabhata. It stopped working after 5 days. But this in itself was a big achievement for India.

Also read- Prime Minister Narendra Modi happy on the success of the vaccination campaign, saluted those who contributed to it

Jharkhand News: ‘Thumka’ went on overnight in Dumka during the opening ceremony of the hotel, after the video went viral, 50 people including the hotel owner were booked