Presidential Elections: Mahatma Gandhi’s grandson Gopalkrishna Gandhi refused to become the opposition’s presidential candidate, said – give a chance to someone else 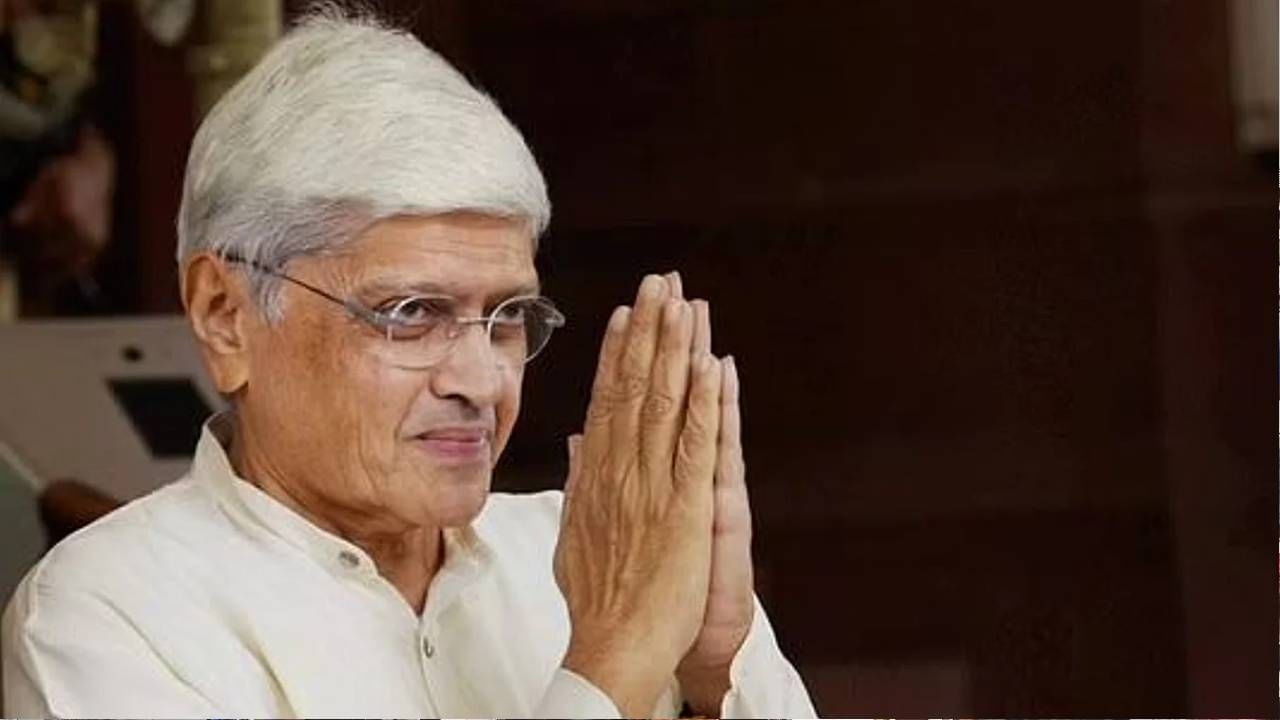 Presidential Election: Mahatma Gandhi’s grandson Gopalkrishna Gandhi has been the Governor of West Bengal. He has issued a statement saying that he is grateful for the consideration of his name for the post of President.

Election for the new President of India (Presidential Election 2022) is to be held on 18th July. In this regard, the opposition and the ruling BJP are contemplating the selection of the name of their candidate by holding frequent meetings. Meanwhile Mahatma Gandhi (Mahatma Gandhi) grandson of Gopalkrishna Gandhi (Gopalkrishna Gandhi) the President on behalf of the opposition (Presidential Candidate) has refused to be a candidate for the post. He has issued a statement saying that someone better than him will be found for this post.

Mahatma Gandhi’s grandson Gopalkrishna Gandhi has been the Governor of West Bengal. He has issued a statement saying that he is grateful for the consideration of his name for the post of President. He says that he has felt that the presidential candidate from the opposition should be someone who can build consensus at the national level. He says that there are other people who can do this work better than him.

meeting will also be held on Tuesday

This statement from former West Bengal Governor Gopalkrishna Gandhi has come after Nationalist Congress Party (NCP) chief Sharad Pawar and National Conference leader Farooq Abdullah have refused to be the opposition’s presidential candidate. Recently, the opposition meeting was held under the leadership of West Bengal Chief Minister and Trinamool Congress chief Mamata Banerjee. It is believed that a meeting is to be held on Tuesday also.

Mamta Banerjee will not be able to attend the meeting

West Bengal Chief Minister Mamata Banerjee may not be able to attend the opposition meeting convened by NCP chief Sharad Pawar on June 21 regarding the upcoming presidential election due to a pre-scheduled schedule. A Trinamool Congress functionary told that a senior leader of Trinamool Congress will be present in the proposed meeting. A senior Trinamool Congress functionary said, Mamata Banerjee will not be able to attend the meeting due to the pre-scheduled schedule. He has also told Sharad Pawar ji, but a leader of our party will be present there.

The term of the current President Ram Nath Kovind ends on July 24 and the election for his successor is to be held on July 18. The President is elected by the members of the electoral college consisting of elected members of both the Houses of Parliament and elected members of the Legislative Assemblies of all the states, including Delhi and the Union Territory of Puducherry. Nominated members of Rajya Sabha and Lok Sabha or State Assemblies are not eligible to be included in the electoral college, hence they are not entitled to participate in the elections. Similarly, the members of the Legislative Councils are also not voters for the Presidential election. (also from input language)