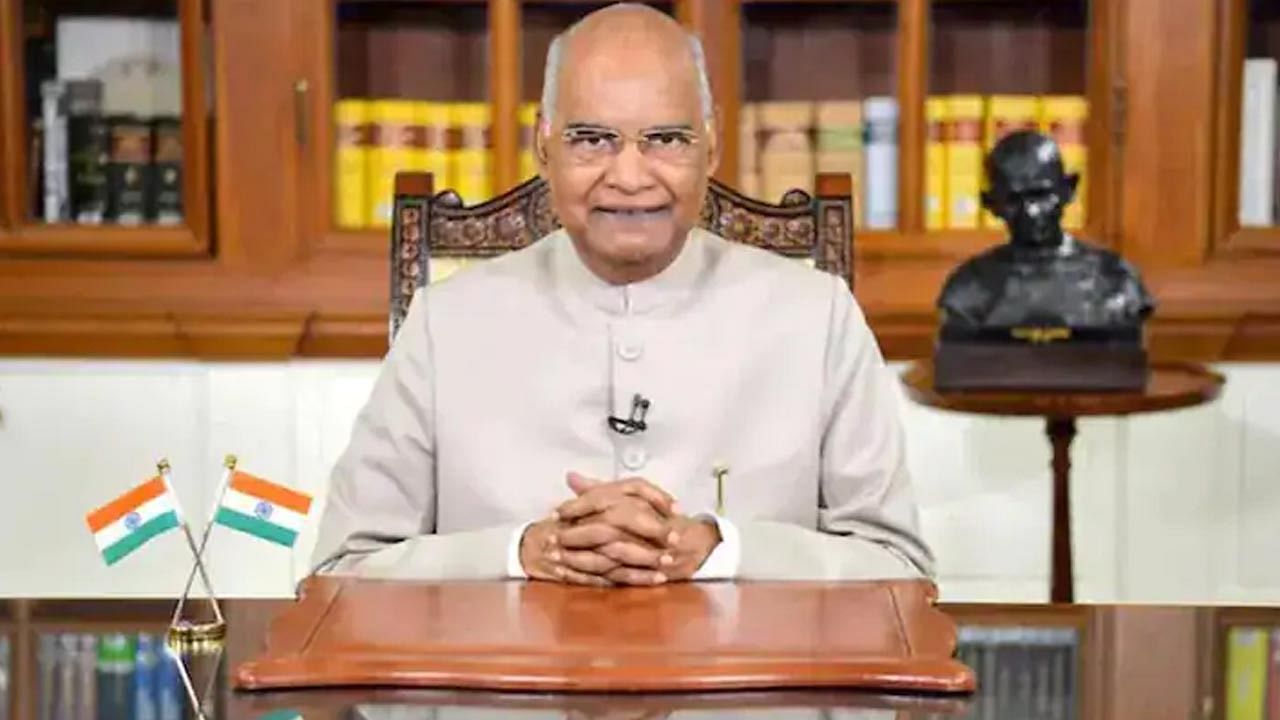 President Ram Nath Kovind (President Ram Nath Kovind) appreciated the contribution of nurses in the fight against the COVID-19 pandemic. President Kovind on Wednesday said that the milestone of immunization of more than one crore people in a day in India has been possible only because of the dedication and tireless efforts of nursing personnel. But said this.

Giving the award, President Ram Nath Kovind said, “The continuous help given by the nurses has helped us in fighting the COVID-19 epidemic. It is because of their continuous efforts that we have earned the distinction of having vaccinated a large part of our population. Lost his life while treating the patients of COVID-19. The President said, “The country will always be indebted to him for this sacrifice.”

According to a statement issued by Rashtrapati Bhavan, Ram Nath Kovind said that services and sacrifices cannot be evaluated in terms of any economic benefit. Yet the government has respected the contribution of nurses during the pandemic. He said that ‘Pradhan Mantri Garib Kalyan Package (PMGKP)’ scheme has been launched with the objective of providing a personal accident insurance coverage of Rs 50 lakh to all health care workers. This is an insurance scheme for health workers fighting the corona epidemic.

The President said that nurses and midwives are often the first point of contact between people and the health system. He said that nurses and midwives not only contribute to meeting the health-related sustainable development goals but also contribute to education, gender sensitization and economic development of the nation. President Ram Nath Kovind said that nursing personnel in our country are adapting themselves to new and challenging roles. He said that now those who are engaged in nursing can acquire specific skills and competencies. The government has started the ‘Midwifery Service Initiative’ to create a new cadre of midwives. They will be called Nurse Practitioner Midwives (NPM) who will be equipped with requisite knowledge and competencies.