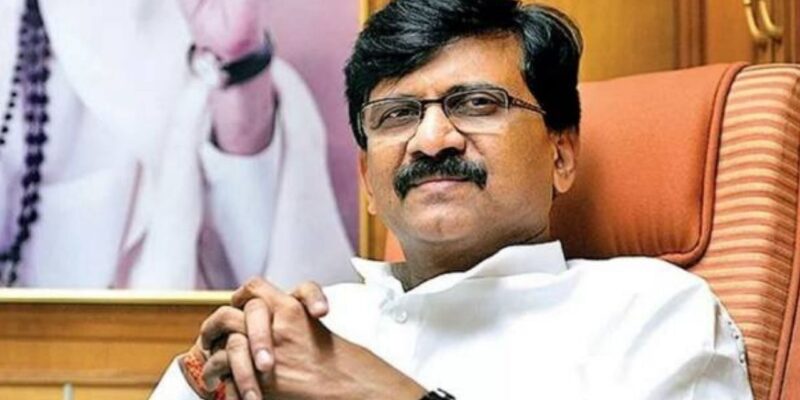 Shiv Sena MP Sanjay Raut is again on the target of BJP today. Raut has written an article in Shiv Sena mouthpiece ‘Saamana’ named ‘Rokhthok’. In this article, he has praised Priyanka Gandhi and attacked the BJP’s Modi government over the Lakhimpur violence. Sanjay Raut compared Priyanka Gandhi to Indira Gandhi. On this, BJP MLA Gopichand Padalkar (Gopichand Padalkar, BJP) has taken a dig at the Legislative Council.

Workers who want to reduce the distance between BJP and Shiv Sena complain that whenever BJP and Shiv Sena start coming closer, Sanjay Raut becomes a wall. They tend to reduce the growing distance of Shiv Sena from NCP and Congress. For this reason, Raut is often targeted by the BJP. Till now while commenting on him it was said that he is the spokesperson of Sharad Pawar, not Shiv Sena. Now he is being called the spokesperson of Rahul Gandhi and Priyanka Gandhi. It is being said about Sanjay Raut that he has made preparations to merge Shiv Sena with Congress.

Priyanka Gandhi was aggressive about the Lakhimpur violence. There was a insistence on meeting the victim’s family. After that he was arrested. Despite this, she did not back down. Sanjay Raut has praised this struggle of Priyanka Gandhi in his article. In praise, he compared Priyanka Gandhi to Indira Gandhi. BJP MLA Padalkar shared the photo of this article on social media and took a dig at Sanjay Raut.

Gopichand Padalkar has written in his tweet made in Marathi that, ‘It seems like after Sanjay Raut converted ‘Saamana’ to ‘Baburnama’, now the merger of Shiv Sena created by Hindu Hriday Samrat Balasaheb Thackeray. The Congress has taken the initiative to do it.

What has Sanjay Raut written about Priyanka Gandhi?

Sanjay Raut has written that, ‘After the arrest of Priyanka Gandhi, the country has woken up due to her struggle. Whoever saw Priyanka Gandhi’s struggle on the morning of 4 October, was convinced that the existence of Indira Gandhi continues in the country and democracy is alive as long as that existence is there. Priyanka Gandhi has done the work of making the biggest party sleep peacefully after digesting four bloods.

For the first time in the country, chocolate and noodles were transported in the AC compartment of the train, goods reached Delhi from Goa

Power Crisis in India: Adequate reserves of coal in mines, then why are power plants shutting down? read full report 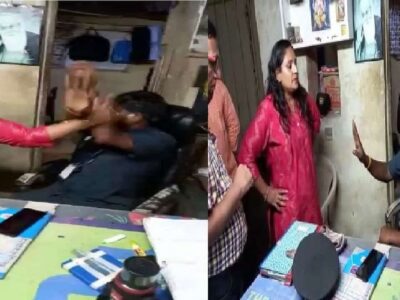