Preparations to reduce paddy area to 10 lakh hectare in Punjab, farmers will be given financial assistance 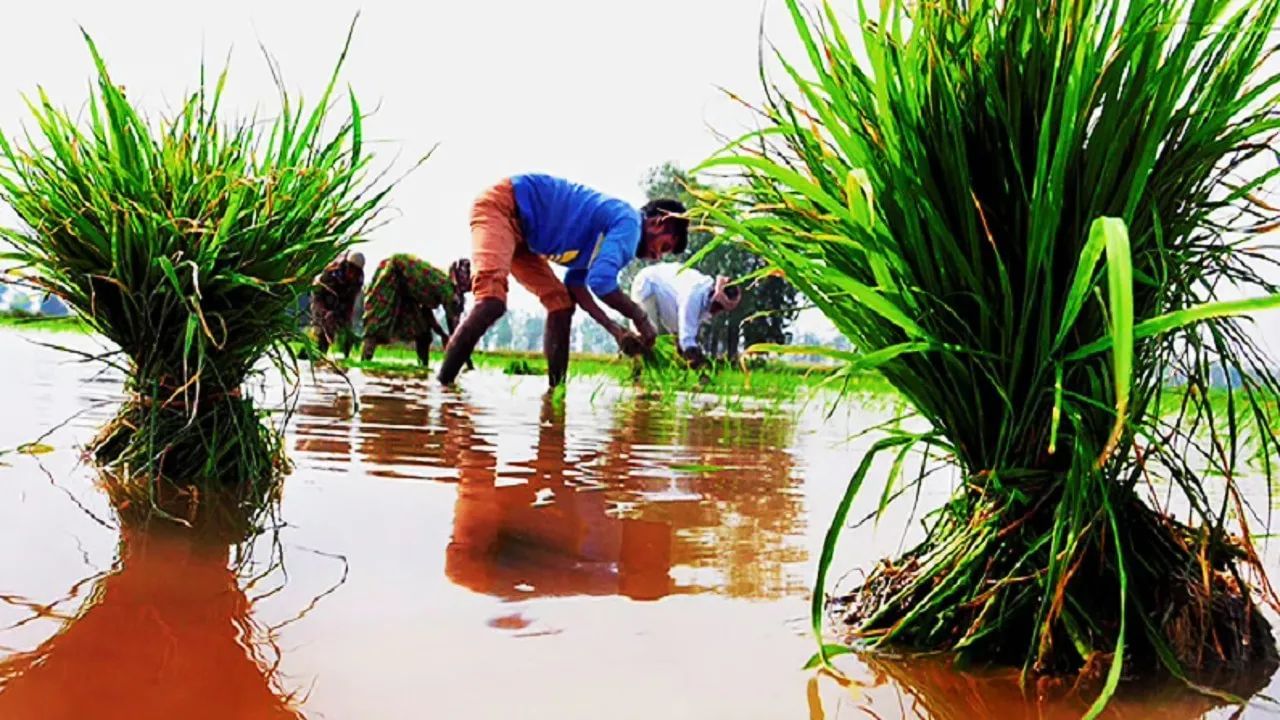 The Director of the Agriculture Department said that to promote crop diversification, farmers will need financial incentives, processing facilities and purchase of produce at MSP. He said that every year we will take the paddy cultivation in an area of ​​1 to 2 lakh hectares towards alternative crops.

Punjab Government (Punjab Government) is working on plans for major changes in the agriculture sector to prevent the groundwater level from falling and to increase the use of electricity. Government’s effort Kharif season (Kharif Season) to reduce the area under paddy and wheat in Rabi season. To achieve this objective, crop diversification (Crop Diversification) is being worked on. The state government is working towards reducing the area under paddy by 10 lakh hectares during Kharif season in Punjab in the next 5 years. The government’s effort is to promote the cultivation of cotton, maize, oilseeds and pulses instead of paddy. According to Agriculture Department director Gurvinder Singh, the state government will provide incentives to farmers to shift about 10 percent of the wheat area to alternative crops such as oilseeds and pulses.

Agriculture Department director Gurvinder Singh said that the state government is trying to reduce the area under wheat by 10 percent. Farmers will be encouraged to cultivate pulses and oilseeds crops in it. He told the Financial Express that to promote crop diversification, farmers will need financial incentives, processing facilities and procurement of produce at Minimum Support Price (MSP). He said that every year we will take the paddy cultivation in an area of ​​1 to 2 lakh hectares towards alternative crops.

Farmers will be given financial assistance

Gurvinder Singh said that we are preparing a detailed program on crop diversification. In this, along with the state budget, the farmers will be provided financial assistance by using the funds from the central schemes for agriculture. He said that due to paddy cultivation in the state, there has been excessive exploitation of ground water resources. The Punjab Economic Survey (2020-21) report had said that there is a need to diversify agriculture. Farmers should be encouraged to take up cultivation of horticulture, pulses and oilseeds crops.


In Punjab, farmers have been avoiding adopting less water crops by purchasing them at MSP from Food Corporation of India and state government agencies. They get profit from paddy cultivation, because there is a system of procurement. In the current procurement season (October-September) for 2021-22, FCI has procured 125 million tonnes of rice from Punjab for the central pool. This is 20 percent of the total rice purchase. In the current Rabi marketing season (2022-23), 18.70 million tonnes of wheat has been procured from the farmers of Punjab and the state’s contribution to the central bridge is more than 51 per cent.

Bollywood actress Sonam Kapoor recently shared a throwback photo of her. This photo is 20…