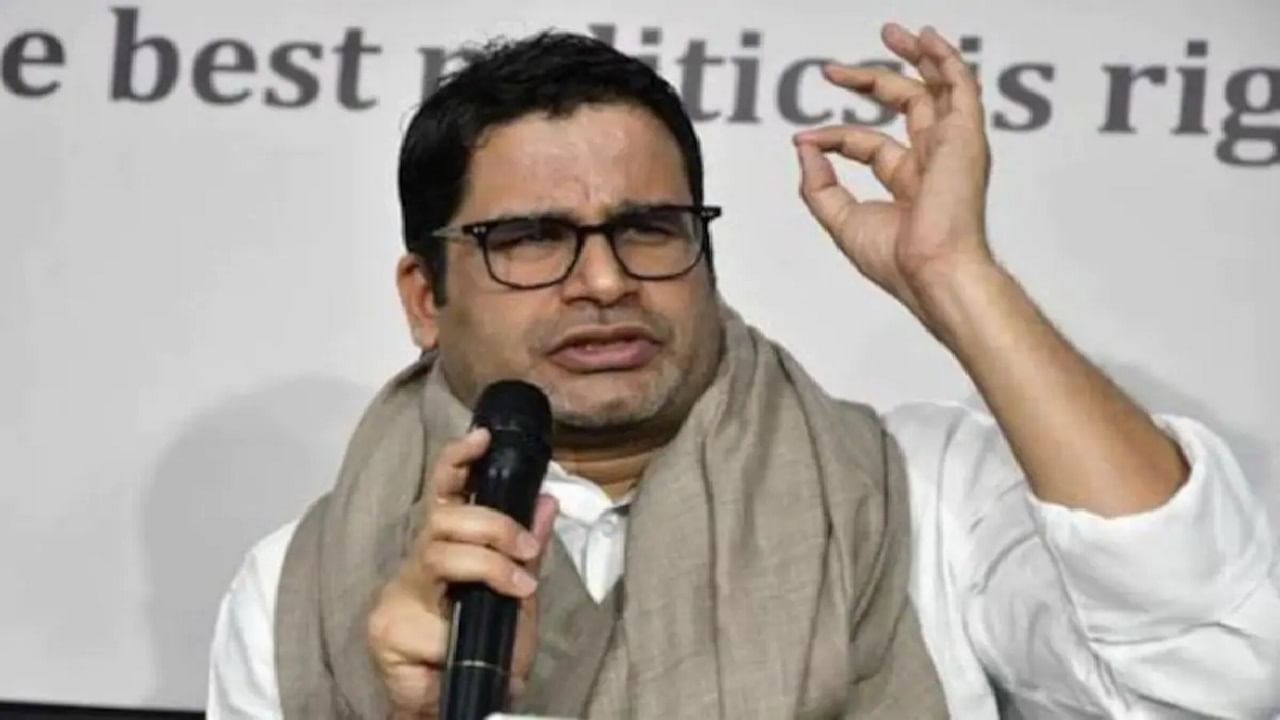 Prashant Kishor has once again attacked the Bihar government, and said that the leaders of Bihar have made Biharis as sanitation workers. It is not a matter of pride for Biharis.

PK said that whoever needs laborers, he searches for the people of Bihar. If people of Bihar do not stay, then garbage will spread in Delhi, Mumbai. Vegetables will not be sold in Delhi. The leaders of Bihar have made Biharis as sanitation workers. It is not a matter of pride for Biharis.

Earlier on Monday, Prashant Kishor had said that CM Nitish Kumar alone is not intelligent in Bihar, there are more people here. For the development of Bihar, they should work with maximum cooperation. Prashant Kishor is going among the people and meeting people and knowing their opinion under public dialogue. In this sequence, he reached Vaishali on Monday where he met former Union Minister Late in Mahnar. Tributes paid to Dr. Raghuvansh Prasad Singh

Along with this, Prashant Kishor had also taunted the Congress on Monday and said that Congress party is the party which has spoiled my track record. PK said that his track record has deteriorated because of Congress. After this, with folded hands, we said in front of the people that now we do not have to work with the Congress. Because it is such a party that it does not improve itself and will drown us too. Prashant Kishor, stating his track record, said that from 2011 to 2021, he was associated with 11 elections, in which he lost only one election, the only defeat was after working with the Congress party.