Power Crisis: There may be less power crisis across the country from tomorrow, indications are coming after IMD alert 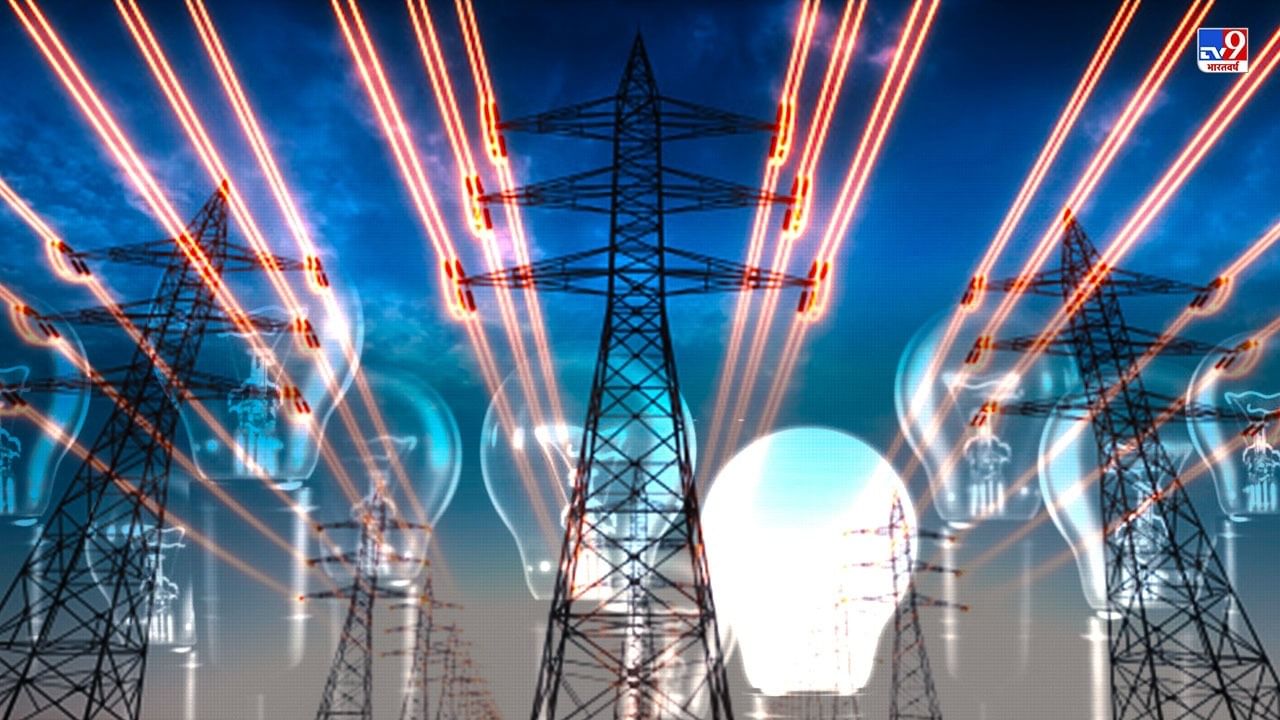 India’s power crisis may subside, with the India Meteorological Department (IMD) expecting the intensity of heatwave to reduce in north and central India after May 3.

On Sunday, the rain gave relief from the scorching heat to the people living in north-western India. Due to Western Disturbance, rain in South Haryana and East Rajasthan on Sunday afternoon (RainDue to which people got relief from the scorching heat. Due to this, the possibility of rain has increased in other states as well. India Meteorological Department (IMD) In North and Central India, after May 3, the severity of heatwave is expected to reduce. This has definitely led to the ongoing power crisis across the country (Power Crisis) may be less. The Meteorological Department has also predicted thunderstorms in North-West and East India till May 4, which may also help in reducing the rising demand for electricity.

Let us tell you that India’s highest power demand on Sunday was less than 200 gigawatts (GW), although the Union Power Ministry did not release the number. Record power demand fell marginally to 203.94 GW from 207.11 GW on Saturday. Significantly, with the increase in heat in the country, the demand for electricity has increased. On the other hand, fuel shortages have affected the production of some power plants due to the cost of imported coal due to the Russo-Ukraine war. Due to the decrease in production, power cuts are being done in many states. Due to this, along with industrial activities, common life is also being affected.

Power crisis deepens due to shortage of coal

In the midst of deepening power crisis in the country due to shortage of coal, power shortage has also increased during peak times. Last week, where the power shortage was 5.24 GW on Monday, it increased to 10.77 GW on Thursday. The latest data from the National Grid Operator, Power System Operation Corporation (POSOCO), showed that the peak power deficit was just 2.64 GW last Sunday, compared to 5.24 GW on Monday, 8.22 GW on Tuesday, 10.29 GW on Wednesday and Thursday. to 10.77 GW.

The data also showed that the maximum met power demand touched an all-time high of 207.11 GW on April 29, 2022. Due to this, the power shortage came down to 8.12 GW on Friday. The interesting fact is that the power supply reached record levels thrice in the last week amid scorching heat across the country. The peak power demand reached a record 201.65 GW last Tuesday. It was 200.53 GW on July 7, 2021. Experts say that these figures clearly show that the demand for electricity has increased and due to this in a few days, the power crisis in the country has deepened.