Power Crisis: The crisis continues to deepen due to shortage of coal, power shortage reached 10.77 GW 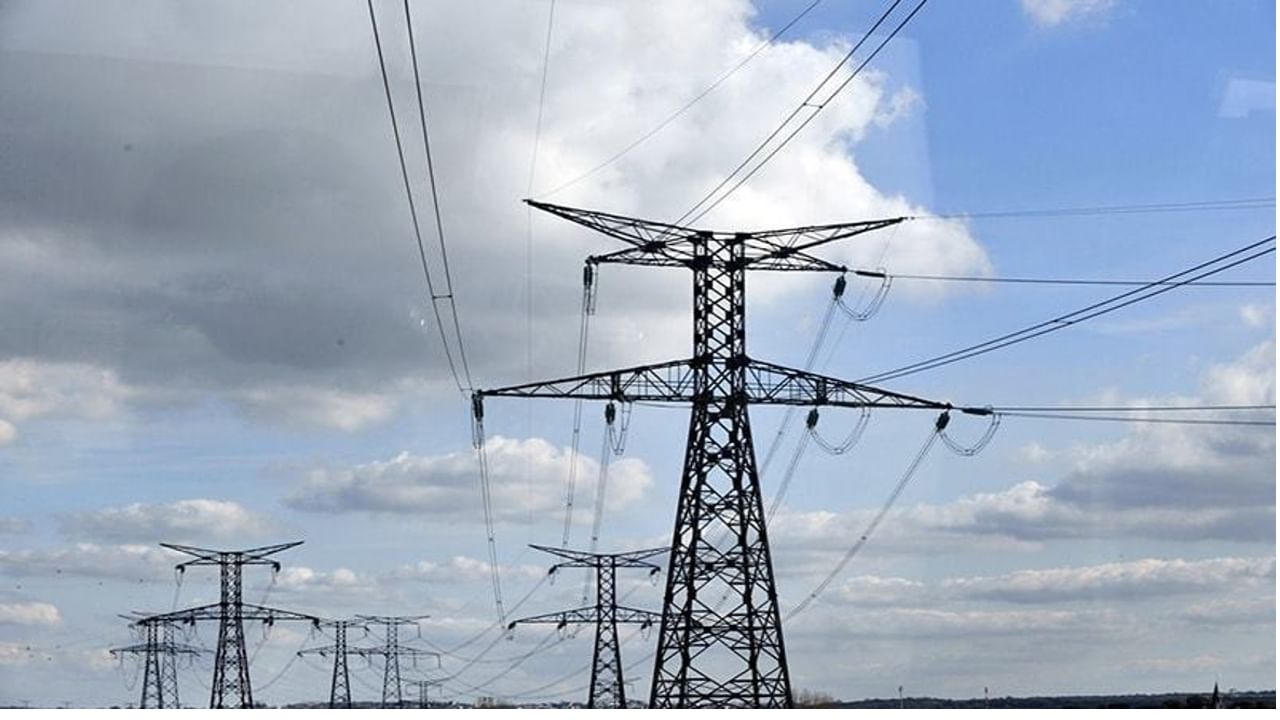 coal shortage (Coal ShortageDue to this, power shortage has also increased during peak hours in the midst of deepening of the power crisis in the country. Power shortage on Monday this week (Power CrisisWhere it was 5.24 GW, it increased to 10.77 GW on Thursday. National Grid Operator (Nregional grid operatorThe latest data from Power System Operation Corporation (POSOCO) showed that peak power deficit was just 2.64 GW on Sunday, compared to 5.24 GW on Monday, 8.22 GW on Tuesday, 10.29 GW on Wednesday and 10.77 GW on Thursday. happened.

The data also showed that the maximum met power demand touched an all-time high of 207.11 GW on April 29, 2022. Due to this, the power shortage came down to 8.12 GW on Friday. The interesting fact is that in the midst of scorching heat across the country, the power supply reached a record level three times in this week. The peak power demand reached a record 201.65 GW on Tuesday. It was 200.53 GW on July 7, 2021.

The maximum power demand on Thursday was at a record high of 204.65 GW and touched an all-time high of 207.11 GW on Friday. On Wednesday it was 200.65 GW. Earlier this week, the maximum power demand met on Monday was 199.34 GW. Experts say that these figures clearly show that the demand for electricity has increased and due to this in a few days, the power crisis in the country has deepened.


The figure may increase in May-June 2022

He says that all stakeholders, led by the central and state governments, will have to focus on reducing coal reserves in thermal power stations, fast emptying of rakes on projects and increasing their availability. Experts said that when this is the situation at the beginning of summer, then the situation in May and June can only be guessed. The Ministry of Power had said that in May-June 2022, the demand for electricity could reach around 215-220 GW.