Power Crisis: Power crisis increased due to shortage of coal and scorching heat, there may be blackout in these 7 states 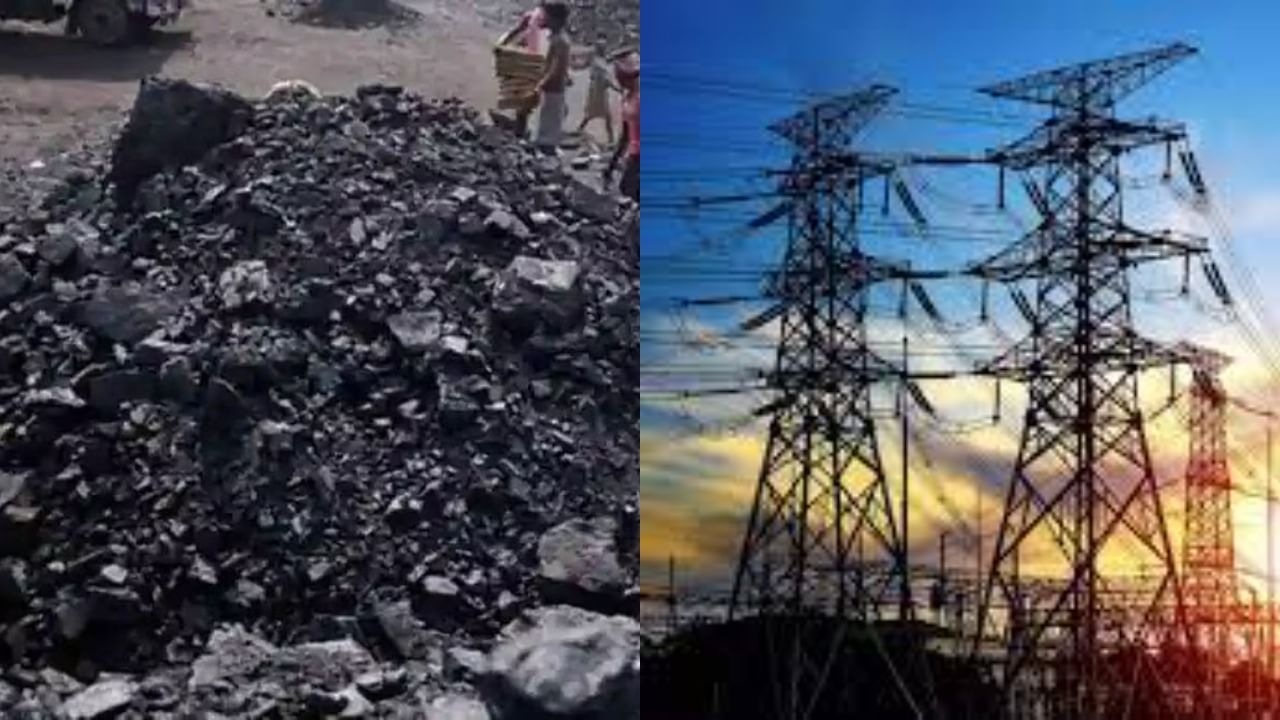 Power crisis deepens in many states including Maharashtra-UP

Power crisis: Scorching heat and shortage of coal are being seen together in many parts of India. This is the reason that blackouts have come in at least seven states of the country.

Scorching heat and shortage of coal in many parts of India (Coal shortage) is being viewed together. This is the reason why blackouts in at least seven states of the country (Blackout) has come to pass. Experts worry that Punjab, Haryana, Uttar Pradesh, Rajasthan, Andhra Pradesh, Goa and Karnataka may face severe power crisis. According to officials of seven states, since mid-March the summer (heatwaveDue to which there has been a tremendous increase in the demand for electricity. The Union Power Ministry has also said that domestic electricity demand has reached a 38-year high in April.

Although the demand for electricity in the country is at its peak during the summer season, but this time the problem has increased due to the shortage of coal. However, the website of the Ministry of Power shows a shortfall of only 3,002 MW against the total peak requirement of 1,88,576 MW across the country. Normally 26 days stock is required to run coal plants at full capacity, but except in few states in the country, there is a huge shortage. At the national level, it has come down to 36 percent.

These states have sufficient coal

Let us inform that at least three Chief Ministers have written letters to the Center regarding the shortage of coal. Tamil Nadu Chief Minister MK Stalin on Friday wrote to Prime Minister Narendra Modi requesting him to direct the Coal Ministry to supply 72,000 metric tonnes of coal per day to maintain uninterrupted power supply to the state. Stalin said the state had enough coal to meet the immediate demand. Apart from this, last week West Bengal Chief Minister Mamata Banerjee and Rajasthan Chief Minister Ashol Gehlot wrote to the central government and talked about the shortage of coal supply to state-run thermal power plants.