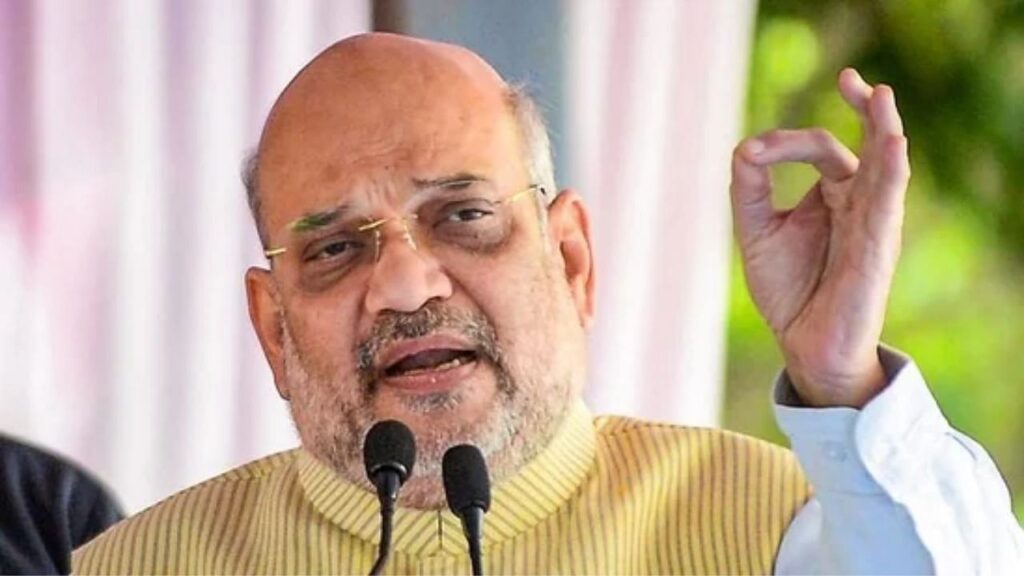 Union Home Minister and Bharatiya Janata Party (BJP) stalwart Amit Shah addressed a meeting of party workers and intellectuals in Port Blair, Andaman and Nicobar Islands on Saturday. During this, he said about Veer Savarak Veer Savark that I have read Savarkar ji from a very young age. He has always had a special place in my heart and an unparalleled devotion for him. I sincerely believe that God could hardly have given such excellent patriotism in the hearts and minds of any person as in Veer Savarkar ji.

Apart from this, he said, ‘For two days, I have been present here in different programs of the islands. Will go to Delhi tomorrow at around 12 o’clock after holding some government meetings. Overall, this 3-day tour is going to be memorable for me. I came here for the first time in 2016 when I was the President of the party and at that time an Akhand Jyoti was lit by the Government of India in the memory of Veer Savarkar ji. This year is the year of the nectar festival of independence. Modi ji has put a resolution in front of the country to celebrate the nectar festival of independence in a very good way.

Amit Shah said, ‘This is the year to take a resolution, especially for the workers of BJP, because our party has been established for the creation of a great India, we have not entered politics for power. We are a people bound by ideology and our ideology is the ideology of creation of great India. If 130 crore people take small resolutions in this year of the nectar festival of independence, then a big change can come in the country. In the nectar festival of independence, if 130 crore people of the country take small resolutions, then what a big change can come in the country. If a child takes a pledge that he will never break the traffic rules in life, if the whole life goes on the resolution, then it will be a big contribution.

He told, ‘Modi ji has done a lot of development work here. Pure pine water has been provided to 66 thousand families under Jal Jeevan Mission. The Svanidhi scheme has reached 100% here. Electricity has been provided to every house, One Nation – One Ration Card has been implemented 100 percent here. Today I have come after inaugurating 29 health centers, now 129 health centers have been established here by combining them. The Pradhan Mantri Jan Arogya Yojana has started to provide all the benefits of Rs 5 lakh facility to 11,500 people.

read this also- Has the dispute of G-23 leaders been resolved? Ghulam Nabi Azad said – we have full faith in Sonia Gandhi, there is no question on her leadership

A delegation of Pakistani officials is on a tour of Russia. During this, he…