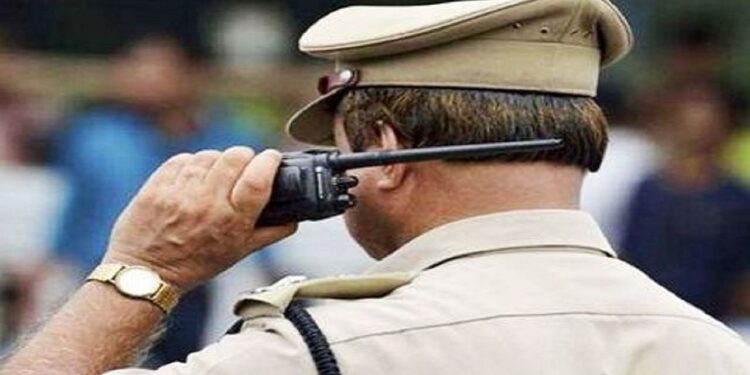 Uttarakhand Police: The DGP of Uttarakhand said, due to these antics of some policemen, people look at the Safi uniformed people with suspicion. This brings disrepute to the entire department.

Regardless of the state of the country, the police have been repeatedly accused of extorting money and water from the aggrieved party directly or indirectly during the course of action. Whether it is a case of arrest of an accused, suspect or criminal in a crime or to carry out a raid. Whereas there has always been a mention of government expenditure and water in the records. Uttarakhand Police has taken a tough decision to end this problem. After the decree issued by the State Police Headquarters, now this evil practice can be seen to be put to an end.

State Director General of Police Ashok Kumar while issuing the order said, “From the date of issue of the order, if any employee of the State Police is caught collecting or extorting money from any aggrieved party in the name of conducting raids, he will Strict departmental action will be taken against him.

At present, since this order has been issued, the policemen posted in the state police stations are the most ‘mild’. Because usually the police have to go out of the city for investigation and raids. This is the reason that the restlessness among the policemen posted in the police station-post here has increased. It is clearly written in the order that if any policeman is caught doing this or any aggrieved party complains about it, then strict action will be taken. If found guilty, it can lead to suspension.

Expenditure money will have to be taken from ‘Shana Miscellaneous Fund’

The order remains a matter of discussion in the entire police department. According to the information, the policemen are not able to understand that after all, how they will be able to bear the cost of raids in far-flung areas with a small amount of money received from the government funds. It is clearly written in the issued order that, for taking action, any policeman will have to get the amount spent from the ‘Shana Miscellaneous Fund’.

‘Due to something, the whole department was defamed’

State Director General of Police Ashok Kumar said, “Usually, such cases used to get complaints of missing-hunting police teams, or non-district or out-of-state raiding police teams. Complaints related to illegitimate antics used to come to my notice. This brings disrepute to the entire police department. Due to these actions of some policemen, people look at the state safi uniformed people with suspicion. At the same time, due to these acts of the police, our (police’s) trust among the public is reduced. Whereas the police run from the public, not the public. We should remember this.

–NewsNCR EXCLUSIVE: This state police join hands with Google to deal with cyber criminals, know what is the agreement