Prime Minister Narendra Modi (Prime Minister Narendra Modi) Germany on Monday (Germany) capital of Berlin (Berlin) were in. On reaching Berlin, PM Modi was given a warm welcome. At the same time, this netizens circulated an old photo of him in Germany. Later this photo went viral. Actually this photo is from the time when PM Modi was a worker of his party. Actually this photo is from the year 1993, when Narendra Modi stayed in Frankfurt, Germany while returning from America and met some Indian families there. This picture of PM Modi from three decades ago is rare, which is not commonly seen. Modi, who arrived in Berlin on Monday morning on the first leg of his three-nation tour of Europe, co-chaired a business roundtable meeting with the German chancellor. Also interacted with Indian and German industrialists and urged them to invest in the youth of India.

While addressing the members of the Indian community, PM Modi said that young and ambitious India understood the need for political stability to achieve rapid growth and ended three decades of instability at the press of a button. Also said that this time of 21st century is very important for India. Today’s India has made up its mind, it is moving forward with determination. When the country takes a resolution, then it walks on new paths and shows it by achieving the desired goals. The Prime Minister’s one-hour address to the overseas Indians took place at Eter am Postdamer Platz in Berlin. A large number of overseas Indians had gathered here. During this, the people present there raised slogans like Bharat Mata ki Jai, Modi hai to mumkin hai and in 2024 Modi once again. 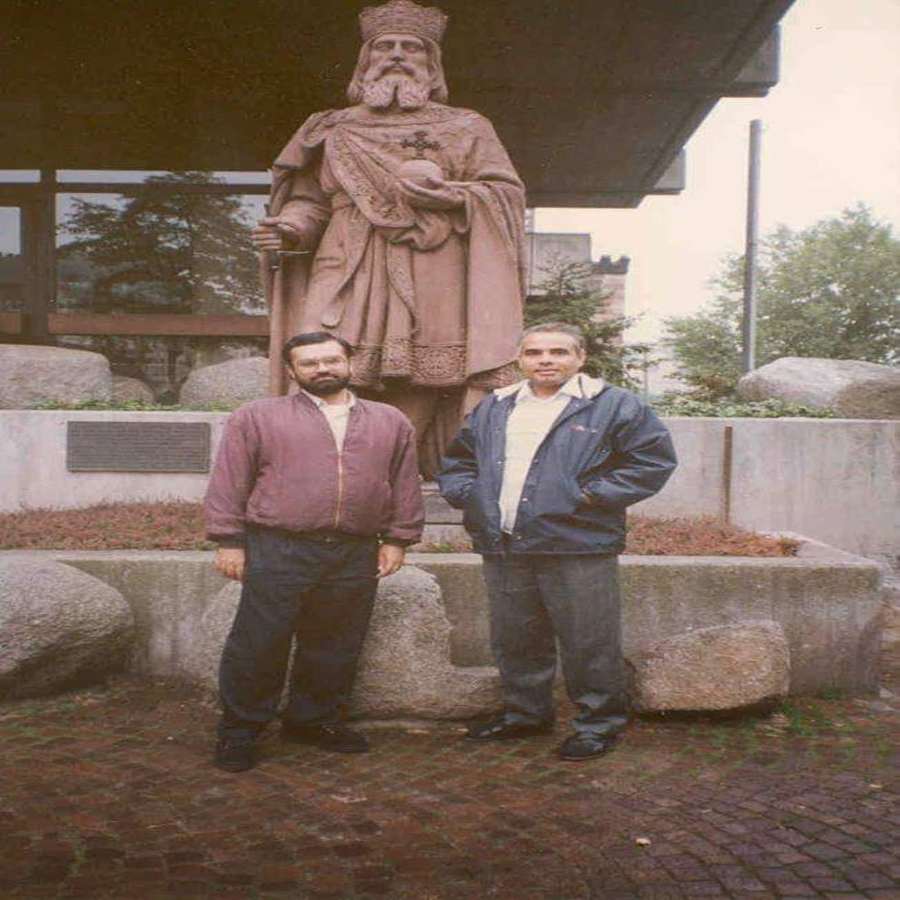 Now PM Modi has an important meeting with Danish Prime Minister Mate Fredriksen. Last year, from 9 to 11 October 2021, the Prime Minister of Denmark was on a visit to India. PM Modi will participate in the India-Denmark Business Roundtable and meet the Indian community. Iceland, Finland, Sweden, Norway along with Denmark will join the second India-Nordic Summit. PM Modi has said that the Nordic countries are India’s partners in sustainability, renewable energy, digitization and innovation. PM Modi’s visit shows the importance of India’s relations with Europe.

In the last few weeks, in view of the war in Ukraine, the talks of European countries with India have increased. In recent days, the foreign ministers of Britain, Poland, Portugal, Luxembourg, Netherlands and Norway have visited India. A few days ago, the President of the European Union, Ursula von der Lein also visited India. PM Modi’s visit to Europe will set the stage for the summit to be held between India and the European Union. PM Modi’s visit will give a boost to the Free Trade Agreement with European countries, which has been going on for the last 15 years.