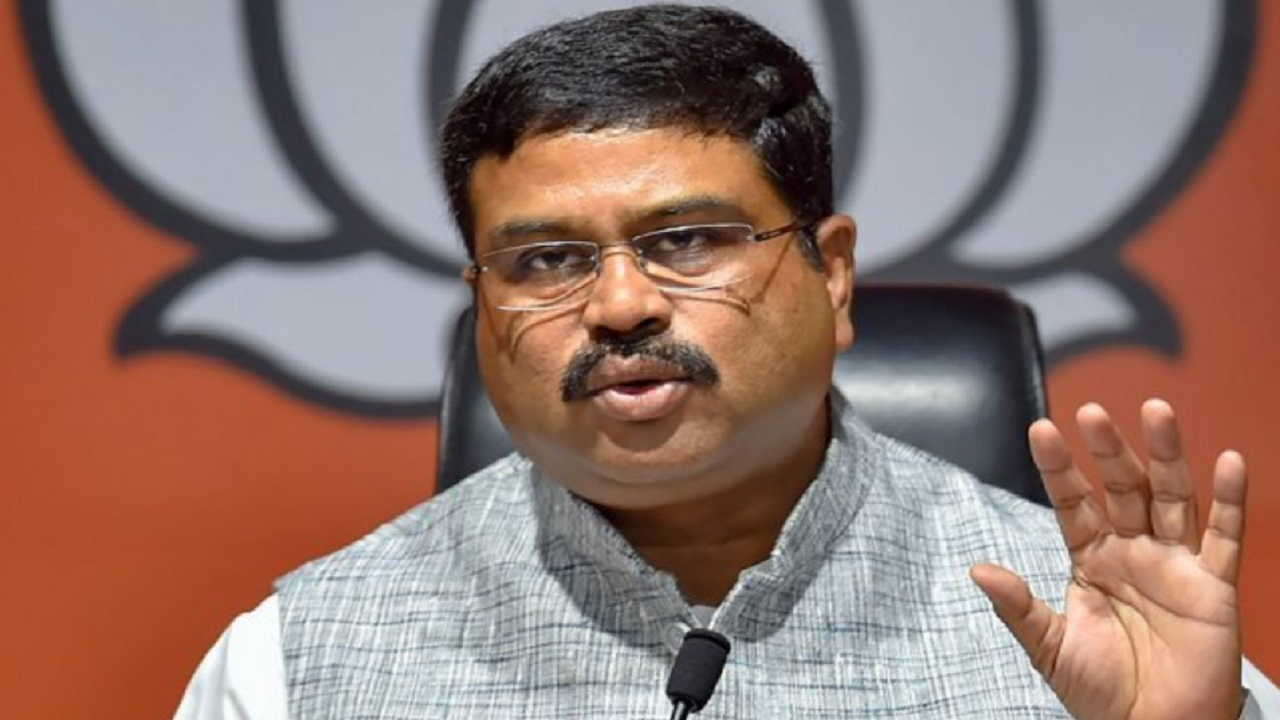 Union Minister Dharmendra Pradhan on Sunday claimed that in the upcoming elections, under the leadership of PM Modi, we will form a ‘double engine’ government in Uttarakhand.

Ahead of the 2022 Uttarakhand Assembly elections, Union Minister Dharmendra Pradhan on Sunday expressed confidence that the BJP will have a ‘double engine’ government in the state under the leadership of Prime Minister Narendra Modi in the upcoming elections. (Double-Engine Government). Uttarakhand Congress MLA from Purola Rajkumar joined BJP at the party headquarters here today. While addressing the media, Pradhan said, “Prime Minister Narendra Modi has a special attachment to ‘Dev Bhoomi’. In the upcoming elections, under the leadership of PM Modi, we will form a ‘double engine’ government in Uttarakhand.

Pradhan further said, “I have been associated with the party’s political activities in Uttarakhand for a very long time. From Dehradun to hilly villages, Rajkumarji, who joined the BJP from the Congress today, is known for his sensitivity, leadership and belligerence. Uttarakhand Chief Minister Pushkar Singh Dhami and State BJP President Madan Kaushik were also present in the press conference.

Rajkumar has previously been an MLA from BJP

Actually, MLA Rajkumar has taken membership of the party in the central office of BJP in New Delhi. Where earlier in the year 2007, Rajkumar was elected MLA for the first time on a BJP ticket from Sahaspur reserved seat. At the same time, in the year 2012, he contested as an independent and lost. After this he went to Congress in the year 2017 and became MLA from Purola seat.

Also read: NewsNCR EXCLUSIVE: This state police join hands with Google to deal with cyber criminals, know what is the agreement

From Alia Bhatt to Kareena Kapoor Khan, actresses got angry over the incidents of heinous rape happening in the country 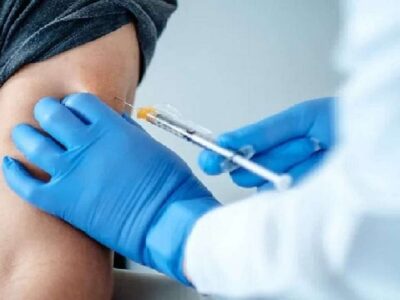