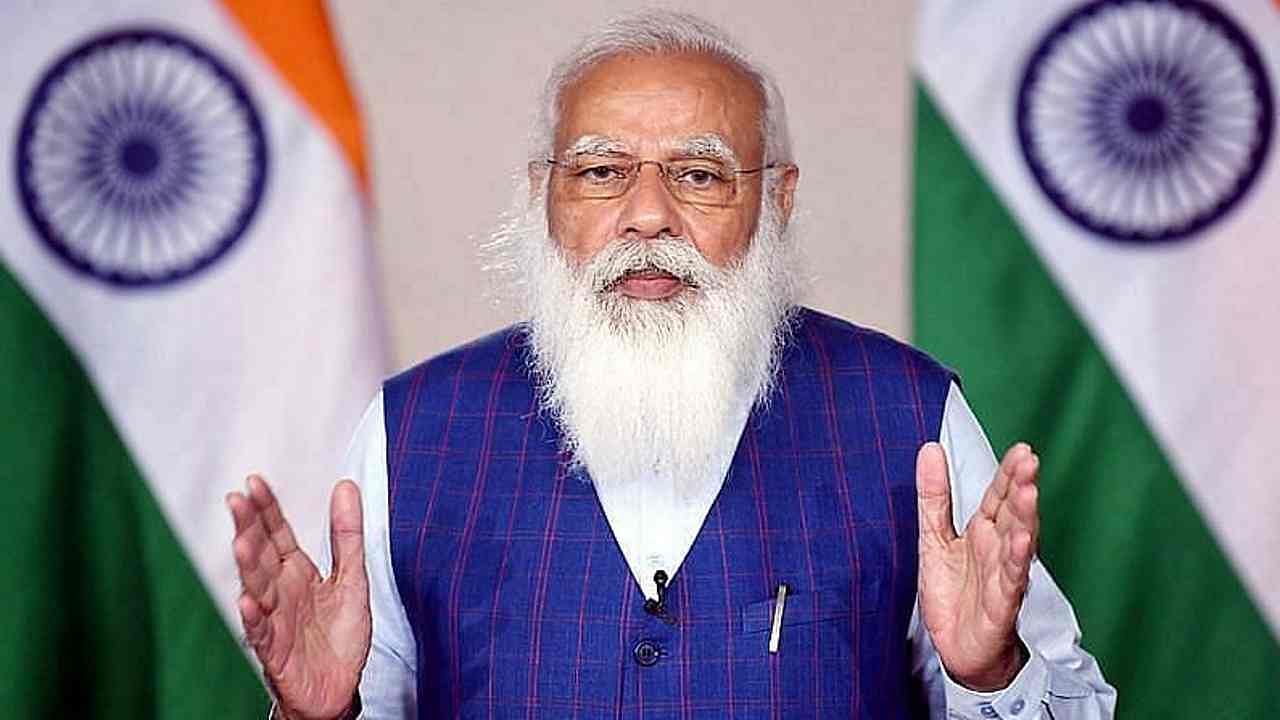 Prime Minister Narendra Modi will launch the Indian Space Association (ISPA) on Monday. According to a tweet by the official handle of PM Modi, this virtual inauguration ceremony will start at 11 am. He will also interact with representatives of the space industry on the occasion.

PM Modi tweeted that “Tomorrow, 11th October at 11 am, I will be participating in the program to launch the Indian Space Association. I am glad to have the opportunity to interact with key stakeholders of this sector. Those interested in the world of space and innovation must see tomorrow ‘s program . “

At 11 AM tomorrow, 11th October, I will join the programme to launch the Indian Space Association. I am glad to be getting the opportunity to interact with leading stakeholders of the sector. Those interested in the world of space and innovation must watch tomorrow’s programme.

In a release, the Prime Minister’s Office said that ISPA is a premier industry association of space and satellite companies, which aspires to be the collective voice of the Indian space industry. “It will advocate the policy and engage with all stakeholders in the Indian space sector, including the government and its agencies,” it said.

Many missions affected due to COVID-19

The founding members of ISPA include Larsen & Toubro, Nelco (Tata Group), OneWeb, Bharti Airtel, MapmyIndia, Walchandnagar Industries and Anant Technology Limited. Other prominent members include Godrej, Hughes India, Agista-BST Aerospace Pvt Ltd, BEL, Centum Electronics and Maxar India. India has made great progress in the field of space research in the last few years. The Indian Space Research Organization (ISRO) has also carried out several launches, although COVID-19 has affected the schedule of some of these space missions.

Gaganyaan mission also by the end of 2022

According to senior ISRO officials, the country’s first solar mission, which was being extended from early 2020 due to the COVID-19 pandemic, is likely to be launched in the third quarter of 2022. The agency will also launch India’s second space observatory, Exposat, next year. Before the pandemic, the space agency had planned 20 launches in the financial year 2020-21, including the first unmanned flight under the Gaganyaan mission. The Gaganyaan mission is also likely to start by the end of 2022 or early 2023.

PM Modi will launch ‘Indian Space Association’ on Monday, many big companies are involved in the organization

Lakhimpur Kheri Case: Ashish Mishra was trembling after his arrest, was sweating on reaching the jail, the first night was like this

What to do and what not to do during Navratri, the use of these things in the Havan of Maa Durga leads to different fruits

IPL 2021: Virat Kohli jumped on seeing Dhoni finishing the match, reminded the world this big thing in his own words