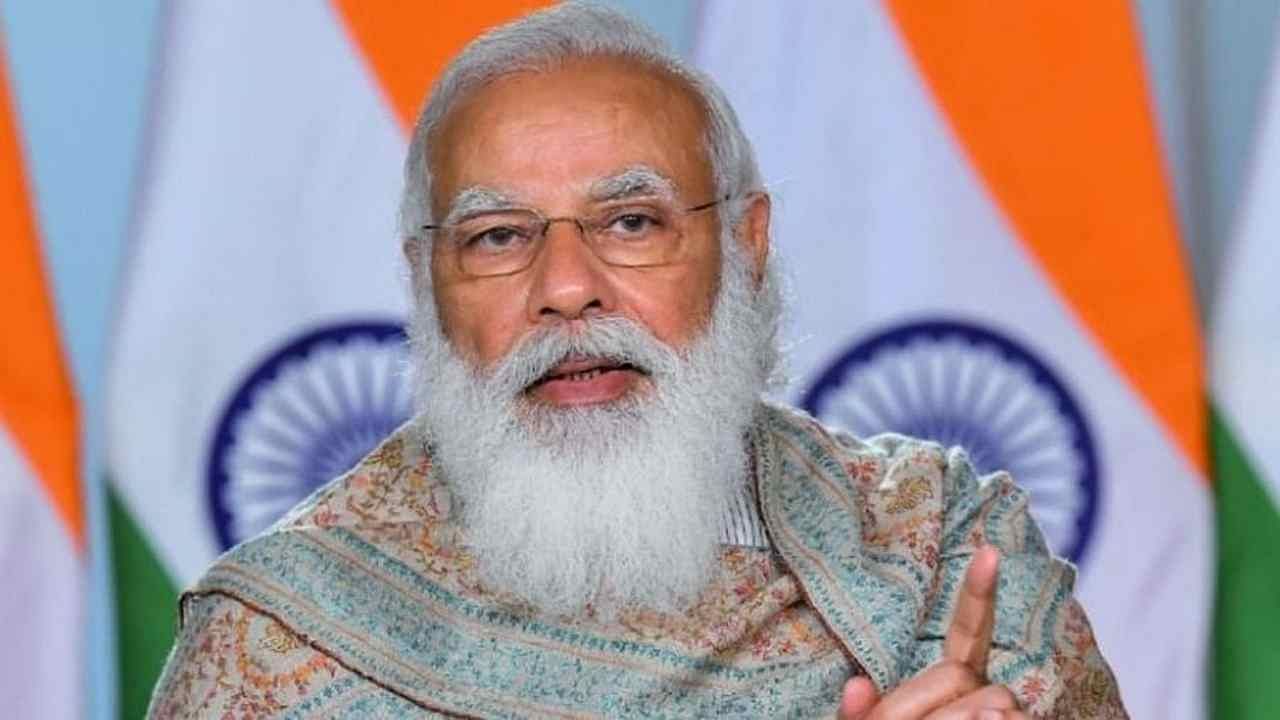 Prime Minister Narendra Modi will formally launch seven new defense companies formed from the Ordnance Factory Board (OFB) on October 15. Four months later, the Union Cabinet approved the incorporation of the board to boost its efficiency and competitiveness in the long-awaited reform in the country’s defence. Officials familiar with the development of the country’s defense manufacturing sector gave this information.

The new companies will be formally launched through video conference on the occasion of Vijayadashami, also known as Dussehra. The government had last month issued an order to dissolve the OFB with effect from October 1. OFB, which earlier controlled 41 ordnance factories. It is now divided into seven state-owned entities that will produce ammunition and explosives, vehicles, weapons and equipment, military facility items, opto-electronics gear, parachutes and ancillary products.

What is the name of these seven companies?

Officials said the process has gone smoothly after extensive consultations with all stakeholders before the unveiling of new defense companies. Another official said that a total of 60 per cent of the annual value of the indents would be paid as mobilization advance to the new defense public sector undertakings. He said, “Mobilization advances of over Rs 7,100 crore for the financial year 2021-22 have been paid by the respective indentors to the DPSUs.

The government expressed hope from these seven companies

The government expects the seven new professionally managed entities to increase their share in the domestic market through better capacity utilization and also take advantage of new export opportunities. During the last two decades, various high level committees underlined the need to improve the functioning of OFB and make its factories self-reliant for the defense preparedness of the country.

read this also: Punjab government announces help for the families of 3 soldiers martyred in Poonch, 50 lakh rupees and one member will be given government job

read this also: Electricity crisis due to shortage of coal, will the lights go off from city to village – know how the situation is?

Electricity crisis due to shortage of coal, will the lights go off from city to village – know how the situation is?

Not only Shahrukh Khan, his lookalike was also in danger of work, said – he is not getting work after Aryan’s arrest