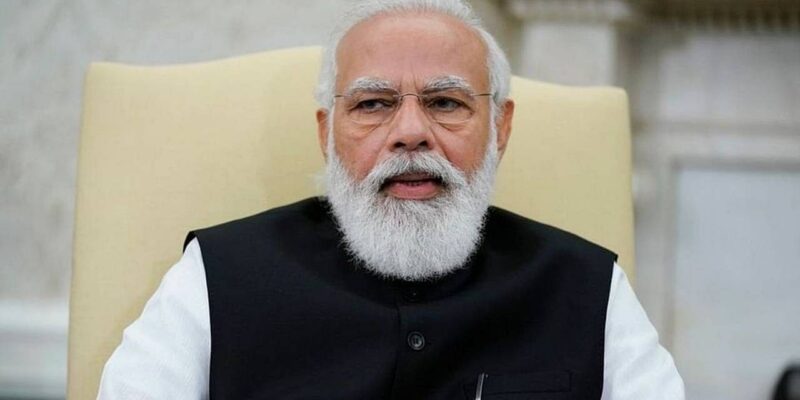 Paying tribute to Vijaya Raje Scindia, Prime Minister Narendra Modi tweeted, “Tributes to Rajmata Vijaya Raje Scindia ji on her birth anniversary. His life was completely devoted to public service. She was fearless and kind. If the Bharatiya Janata Party has emerged as a party that people trust, it is because we had stalwarts like Rajmata ji. Who worked among the people and strengthened the party.

Tributes to Rajmata Vijaya Raje Scindia Ji on her Jayanti. Hers was a life totally dedicated to Jan Seva. She was bold and kind. If the BJP has emerged as a Party the people trust, it is because we had stalwarts like Rajmata Ji who worked among people and strengthened the Party. pic.twitter.com/ZpgmFKD4OU

Vijaya Raje Scindia was born in 1919 and was very active in the Jana Sangh and then the Bharatiya Janata Party. His daughters Vasundhara Raje and Yashodhara Raje are senior leaders of the party. At the same time, grandson Jyotiraditya Scindia is a cabinet minister in the central government led by Prime Minister Narendra Modi.

On the occasion of seventh day of Navratri, Prime Minister Narendra Modi today sought the blessings of Goddess Kalratri and expressed hope that her blessings will bring happiness, peace, prosperity and good health to everyone by removing all the obstacles in life. PM Modi tweeted, “Praying to Maa Kalratri that by removing all obstacles, she brings happiness, peace, prosperity and good health in everyone’s life.”

Maa Kalratri is prayed to remove all the obstacles and bring happiness, peace, prosperity and good health in everyone’s life. pic.twitter.com/huqTvL1G62

Also read: PM Modi, Amit Shah and President of NHRC will also be present today to address the program on the foundation day of Human Rights Commission

These 7 new defense companies will make for the army from pistol to fighter plane, know what will be made in your state?