PM Modi Karnataka Visit: PM Modi will go to Karnataka on a two-day tour today, will start many projects 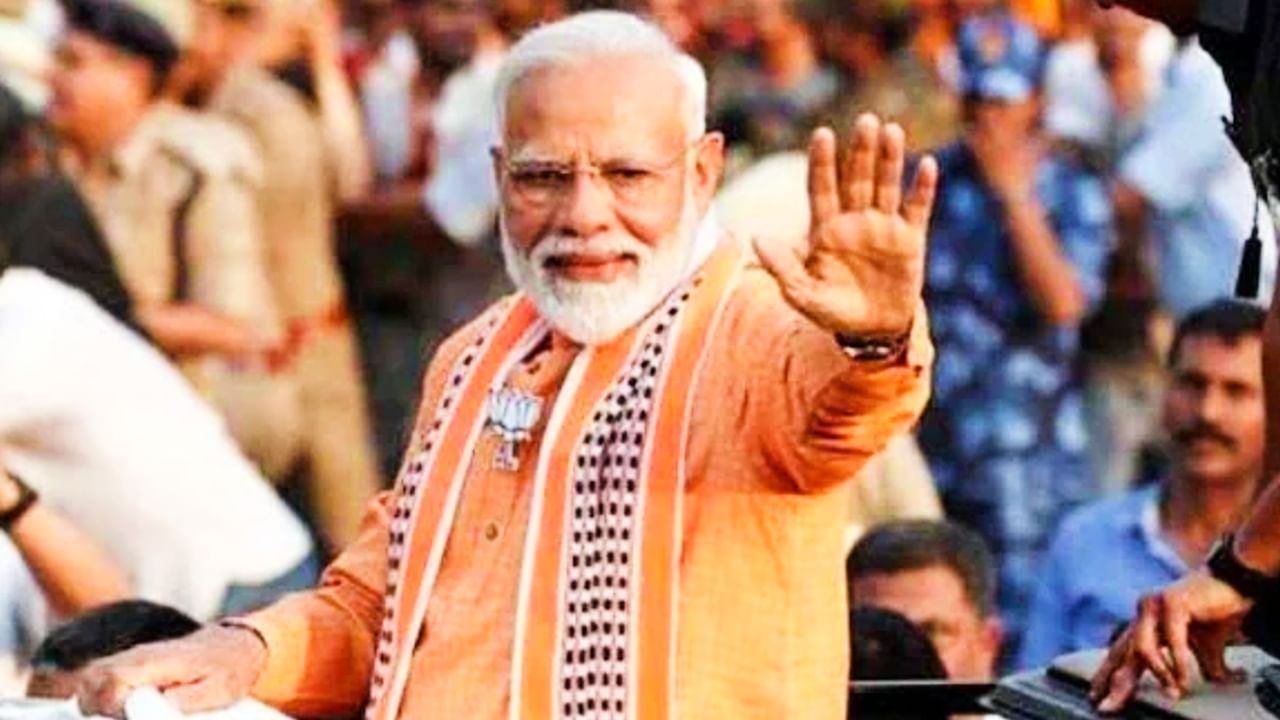 Prime Minister Narendra Modi will go on a two-day visit to Karnataka today. During this, he will start many development projects and will also participate in International Yoga Day on Tuesday.

Prime Minister Narendra Modi (Narendra ModiWill go on a two-day tour of Karnataka today. During this he will launch many development projects and on Tuesday, International Yoga Day (International Day of Yoga) will also participate. Prime Minister’s Office linking the Amrit Mahotsav of Independence with Yoga DayPMO) said that under the leadership of 75 Union Ministers, mass yoga programs will be organized at 75 important places across the country, in which PM Modi will participate in the yoga program to be held in Mysore. The PMO said that yoga programs would also be organized by various educational, social, political, cultural, religious, corporate and other organizations and would be attended by crores of people across the country.

PM Modi’s yoga program is also part of the Guardian Yoga Ring, a joint exercise of 79 countries and United Nations organizations as well as Indian missions abroad. The PMO said that since 2015, International Yoga Day is celebrated across the world on 21 June every year. The theme of this year’s Yoga Day is ‘Yoga for Humanity’. The PMO said Modi will inaugurate the ‘Center for Brain Research’ (CBR) on Monday and lay the foundation stone of the Bagchi-Parthasarathy Multi-Specialty Hospital at the Indian Institute of Science (IISc) in Bengaluru. He was in Bangalore under Dr. BR. Ambedkar will also visit the School of Economics (BASE) and inaugurate the new campus of BASE University. Modi will dedicate 150 technology hubs to the nation and later inaugurate and lay the foundation stone for several rail and road infrastructure projects worth over Rs 27,000 crore.

The Prime Minister will attend a public function at the Maharaja’s College Ground in Mysore, where he will lay the foundation stone for the coaching terminal at Naganahalli railway station. Modi will dedicate to the nation the Center of Excellence for Persons with Communication Disorders at the All India Institute of Speech Hearing (AIISH). The PMO said that he would also visit Sri Suttur Math and Sri Chamundeshwari Temple. Modi will participate in a mass yoga program at the Mysore Palace grounds on Tuesday morning on the occasion of the eighth International Day of Yoga. The PMO said that Modi will lay the foundation stone for the Bengaluru Suburban Rail Project (BSRP).

PM Modi will inaugurate India’s first air-conditioned railway station- Sir M Visvesvaraya Railway Station at Baiyappanahalli. This railway station has been developed on the lines of a modern airport at a total cost of about Rs 315 crore. Meanwhile, Karnataka Chief Minister Basavaraj Bommai told reporters in Bengaluru on Sunday, “The Prime Minister is reaching Karnataka on Monday on a two-day visit. He will take part in the inauguration and foundation-laying ceremony of the Indian Institute of Science. He will also inaugurate the Ambedkar School of Economics. He said that Modi will lay the foundation stone of various railways and programs related to the National Highways Authority of India.

The Chief Minister said, ‘PM Modi will also address a public meeting in Bengaluru. We have made all necessary arrangements for the event. Senior officials are monitoring the works. According to Bommai, the prime minister will address a public meeting in Mysore on Monday evening and visit Suttur Math and Chamundi Hills the same evening. The Chief Minister said, ‘The Prime Minister will participate in the International Yoga Day program in Mysore on Tuesday. After that he will leave for Thiruvananthapuram. We have made all the arrangements for the event.