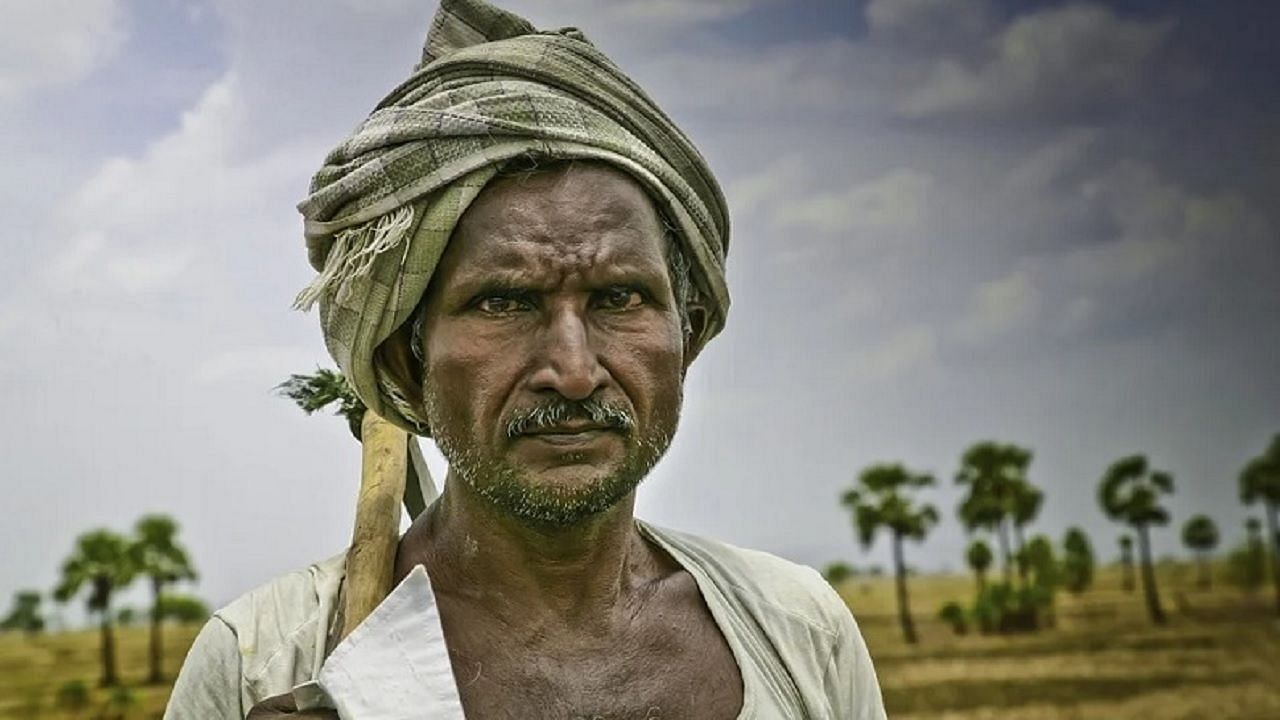 Know which states’ government is giving cash help to the food donors on the lines of PM Kisan Yojana. Where do you get how much money?

BJP MP Varun Gandhi is aggressive on the issue of farmers these days. After raising the voice of farmers on the issue of sugarcane price, he has started trying to take the Uttar Pradesh government under pressure regarding PM Kisan Scheme. Gandhi has said that the amount of this scheme should be increased from Rs 6000 to Rs 12,000 per year per farmer family. The state government can consider giving an additional Rs 6000 on its behalf. This question related to common farmers is very important regarding the assembly elections to be held next year.

Rural economy expert Pushpendra Singh says that the state government will have to spend Rs 13000 crore on this. With this, the farming needs of small farmers will be easily met. Prime Minister Narendra Modi is also talking about focusing on these.

Rajya Sabha MP and member of DFI-Doubling farmers income committee Vijaypal Tomar has given similar advice to the states.
Tomar says that the state governments should also contribute to the PM Kisan Samman Nidhi scheme. If it is not so, then help the farmers in cash by making a similar scheme. This will greatly benefit the small and marginal farmers. Which is about 86 percent in the country.

Where are the states also getting cooperation?

2. Andhra Pradesh government had started Annadata Sukhibhava scheme for this purpose. In this, there was a provision to give Rs 10,000 every year to the farmers who do not come under the Pradhan Mantri Kisan Samman Nidhi Yojana and Rs 4000 to those who are involved in the scheme. 8000 rupees are being received annually in Telangana.

3. Under the ‘Rajiv Gandhi Kisan Nyay Yojana’ in Chhattisgarh, the farmers will get assistance at the rate of Rs 10,000 per acre annually.

Also read: Will the Haryana government rectify the past mistake on paddy purchase?

Imagine what would happen if the AC wall in the house was put down instead of above?