PM Kisan: The ineligible who have taken the installment of PM Kisan Yojana can now return the money online on one click 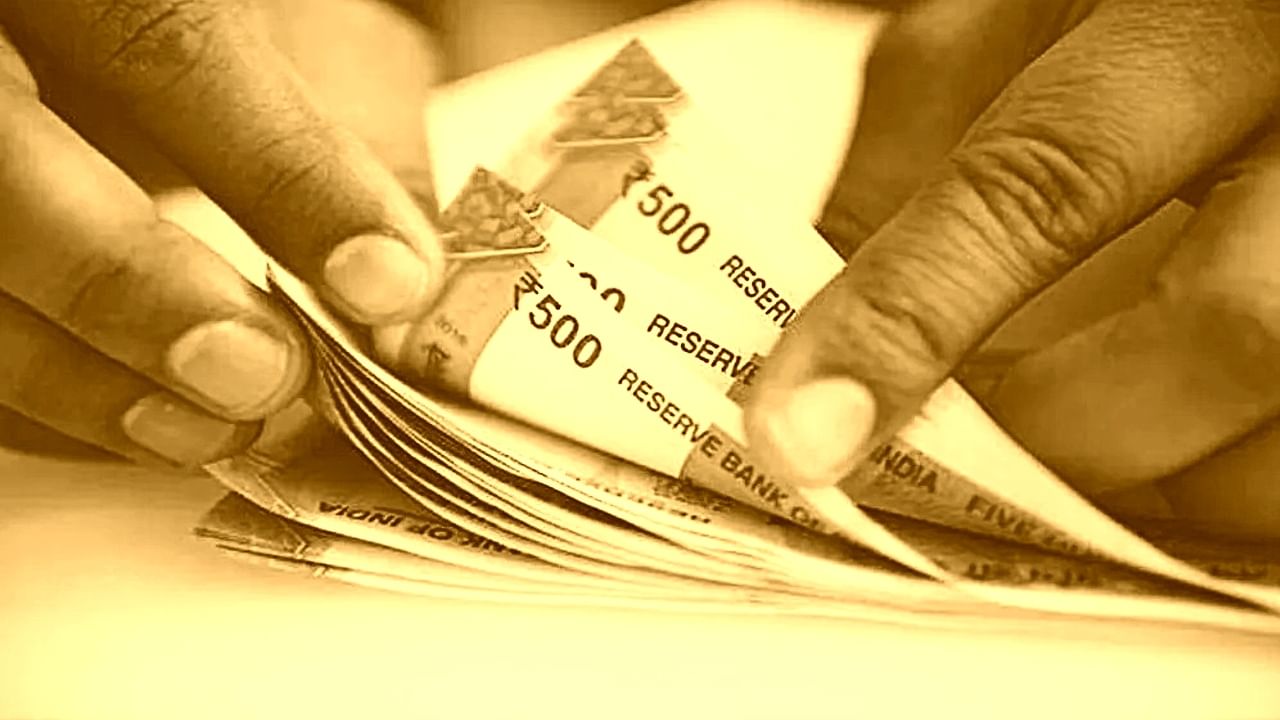 The State Governments have issued notices to the ineligible farmers for recovery.(Indicative picture)

PM Kisan: After the release of the 10th installment in the PM Kisan Samman Nidhi Yojana, the mess came to the fore. In which many ineligible people were also taking advantage of the scheme. After this mess came to the fore, the process of recovery is going on by issuing notices to such people. In which now such people can also return money online.

Farmers in the country for a long time (FarmersThere has been a demand to provide financial support. Regarding which the central government has launched PM Kisan Samman Nidhi at the end of 2018. Plan ,PM Kisan Samman Nidhi Yojna) was introduced. Under which an amount of 6 thousand rupees is being given to small and marginal farmers every year, which is sent to the farmers’ account thrice a year as an installment of two thousand rupees. So far 10 installments have been sent to the farmers’ accounts under the scheme and the registered farmers are waiting for the 11th installment to come, in which the ineligible farmers have increased the wait for the installment.

In fact, after the release of the 10th installment, it has come to the fore that many such people are also taking advantage of the scheme, who are in government services along with paying income tax. After this glitch in the scheme came to the fore, the government has come into action mode. Under which these days the process of recovery of the amount given under the scheme from the ineligible is going on. Such ineligible will soon be able to return the money received under the scheme online.


You can return money like this by clicking on the link

On the website of PM Kisan, the online refund link has started working for recovery from the ineligible. On clicking this link a page will open. In this, there are options for those who have returned the money through the state government and have not yet returned the money. Those who have not returned the money, they have to click in front of it. After which such people can do the process of returning money by filling Aadhar card or mobile number, photo and recovery amount.